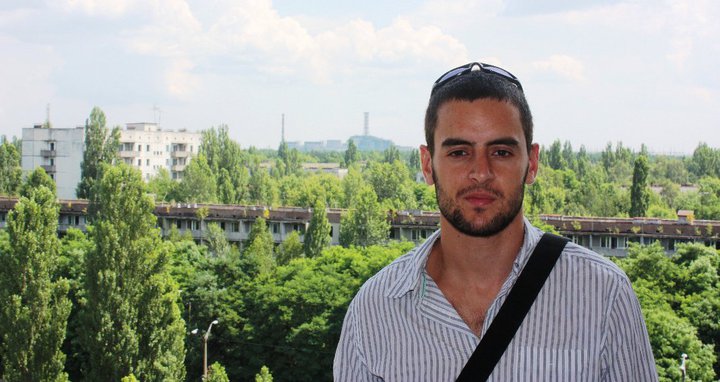 Oscar Scafidi is originally from the UK and Italy, but was based in Tunisia from 2019–2022, experiencing the COVID-19 pandemic while writing Bradt’s guidebook to the country. A travel writer, risk consultant and international educator, he has lived, worked and travelled in over thirty African countries including Tunisia, Sudan, Angola and Madagascar. Scafidi has also authored Bradt’s guidebooks to Angola and Equatorial Guinea, and written about intriguing destinations such as Somalia, Afghanistan, Liberia and Timor Leste. Scafidi has also written a travel narrative, Kayak the Kwanza, about his Guinness World Record-setting source-to-sea navigation of Angola’s longest river, the Kwanza, a journey of over 1,300km. In May 2022 he completed the first source-to-sea descent of Madagascar’s longest river, the Mangoky, an experience that will be covered in a book to be published in 2023. He currently lives in Mozambique.