Go to a gorilla-naming ceremony in Volcanoes National Park 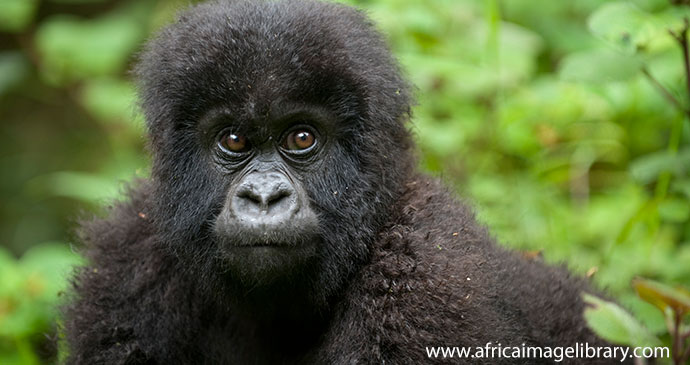 Long the pièce de résistance of the Rwandan tourist circuit, gorilla tracking on the lush, misty hillsides of Volcanoes National Park is every bit as magical as you’ve heard it is, and easily marks the highlight of any visit to Rwanda. Drop by in June and you may even get to attend the Kwita Izina ceremony, where, with much celebration and fanfare, all the gorillas born in the last year are officially given a name. 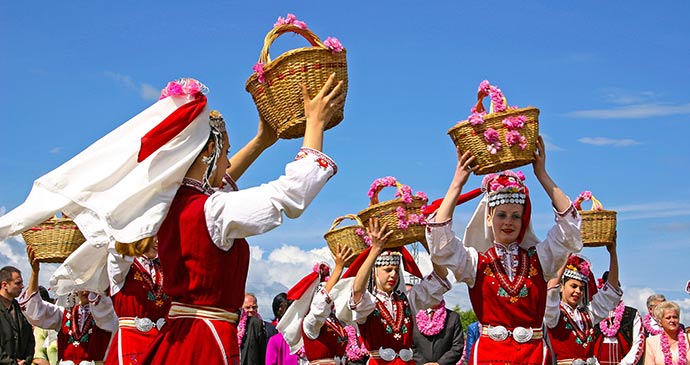 The famous Bulgarian roses produce most of the world’s attar or rose oil, which is used by many of the most prestigious perfume makers.  Head to Kazanluk or Karlovo during the first weekend in June when the Rose Festival takes place. Participants can pick some roses, fashion their own garlands, drink rose liqueur and join street-long horo dances. Although those who do the serious harvesting wear work clothes, there are many people ‘helping’ who wear national dress, presenting countless colourful photo opportunities. 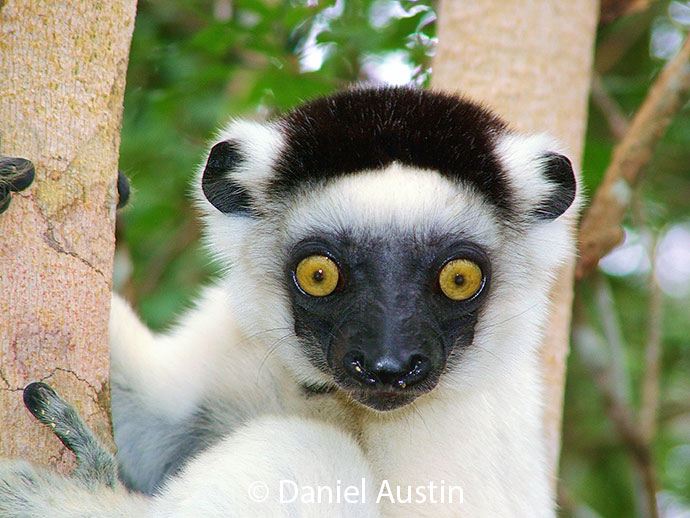 June and July are good months for seeing cute baby lemurs in Madagascar. Indri give birth to their young in May or June, and sifakas generally in late June or July. The infants ride on their mothers for six months or so after birth, first hanging below her belly then on her back. 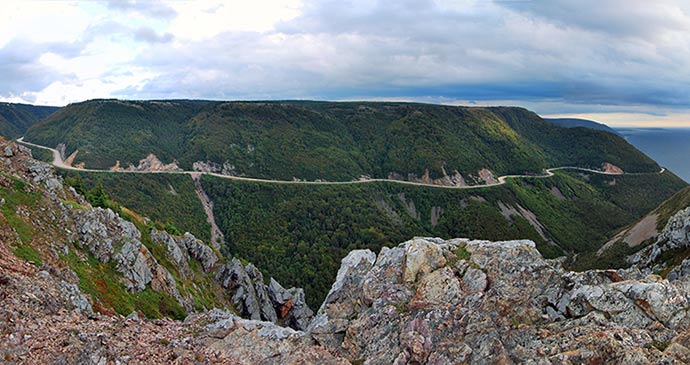 It may sound like a hike, but the Cabot Trail in Nova Scotia is actually one of the world’s most scenic drives. Following the 300km route in June leads you to some of Cape Breton Island’s most stunning scenery: soaring cliffs, salmon-packed rivers, beautiful beaches and much more. It’s also one of the best places in the province to spot a moose. On the way you’ll pass some of Canada’s best golf courses, not to mention some fascinating museums and historical sites.

The Inca ritual of Inti Raymi

Witness one of the greatest pageants in South America in Peru, which celebrates the winter solstice and honours the Inca sun god, with a cast of thousands taking over Cusco and transforming the Sacsayhuaman ruins overlooking the city into a wonderful stage. 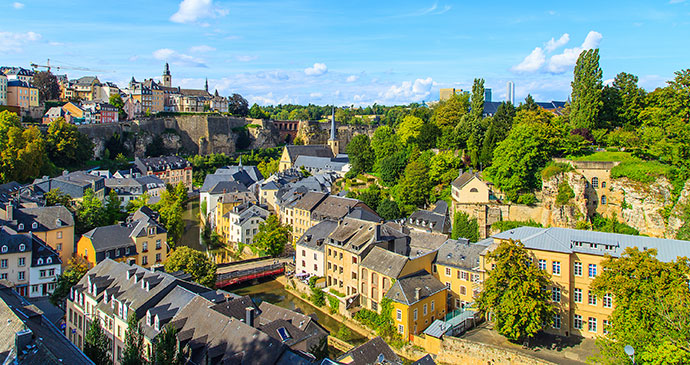 Luxembourg City is one of the greenest capitals in Europe © Marcin Krzyzak, Shutterstock

The days around 23 June, Luxembourg’s National Day, are the liveliest of the year. Every town and village in the country celebrates the night before with loud music and beer, but it’s Luxembourg City that sees the most spectacular events – a torchlight parade through the streets is capped off with one of the biggest fireworks displays you’ll ever see.

Of all the Nordic nations, it’s the Swedes who celebrate Midsummer with the most gusto. With dancing around the maypole and parties long into the white night of the far north, Swedish towns and villages come alive with merriment and laughter – an ancient celebration of the end of the seemingly endless dark winter and the fertility which accompanies the long, warm days of summer.

Join in the Coronation celebrations in Bratislava 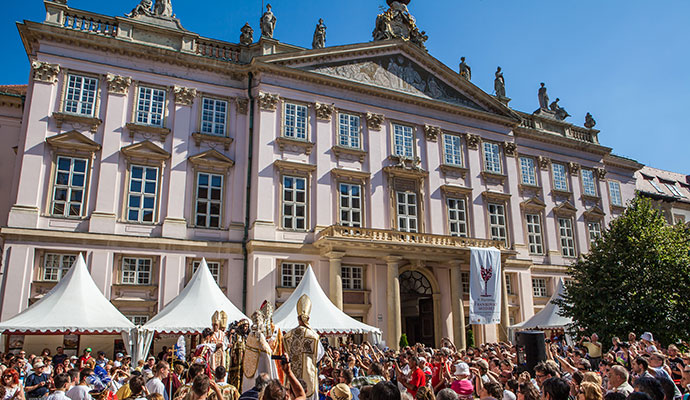 The Coronation Celebrations take place, in part, outside the powder-pink Primate’s Palace © DUOMEDIA

The steamy days of June play host to the Coronation Celebrations in the heart of Bratislava’s Old Town. This annual event introduces visitors & locals to the rituals of the coronation of 19 kings and queens in Bratislava. Visitors drink wine from the fountain, shout ‘Vivat rex!’ (Long live the king!), feast on an ox roast and dance in the streets. Actors in period costumes take solemn vows before making a regal procession through the Old Town, and celebrations end with the dubbing of knights and much merrymaking.

Inspired to visit? Get 10% off all our titles through our online shop: