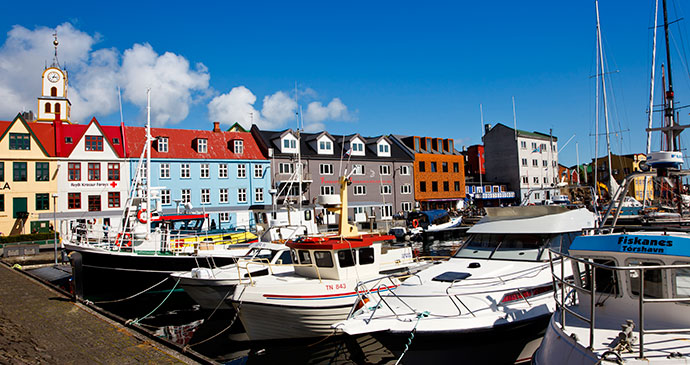 National Day in the Faroe Islands is celebrated on 29th July with lots of sport, music and cultural events in Tórshavn, Faroe Islands, including a march through the capital, terminating at parliament. This is undoubtedly the best time for a gay visit to the islands, as an all-inclusive march through town with much merriment and flag waving takes place, at a time when the gay community is finally getting its voice heard. 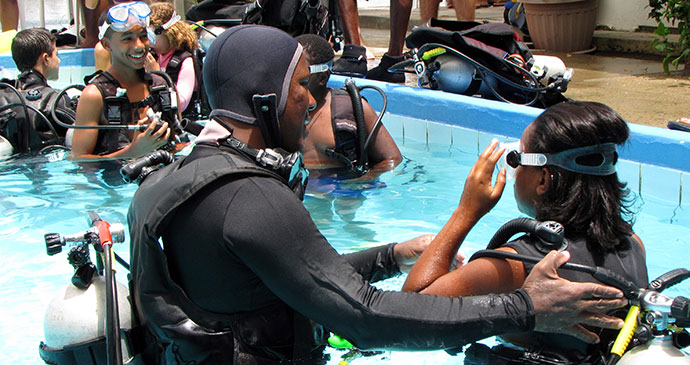 Dominica’s annual Dive Fest offers a chance to get your first taste of scuba diving. As well as instructor-led pool and shallow water lessons, there are also underwater treasure hunts, sunset cruises, photo competitions and the traditional Kalinago canoe race (followed by yet another party) in Soufriere Bay. 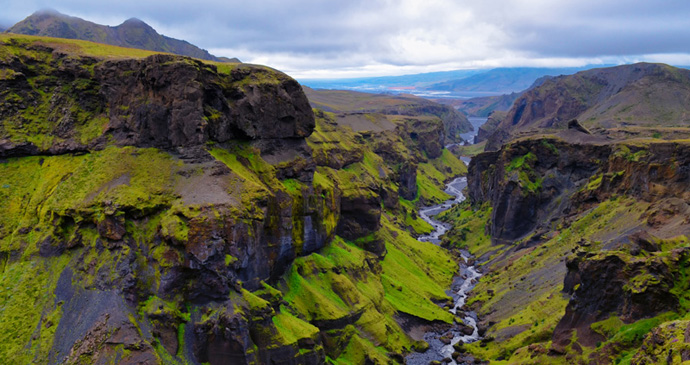 The end of the Laugavegur Trail in Thórsmörk © Martin M303, Shutterstock

Take advantage of July and what is likely the best weather of the year for Iceland. Locals get their summerhouse keys ready and head out chasing the midnight sun. Do the same and embark on the Laugavegur Trail (Laugavegurinn) that will take you from hot springs to snow fields, glaciers, mountains and lava fields over four breath-taking days of trekking.

Run with the bulls in Pamplona 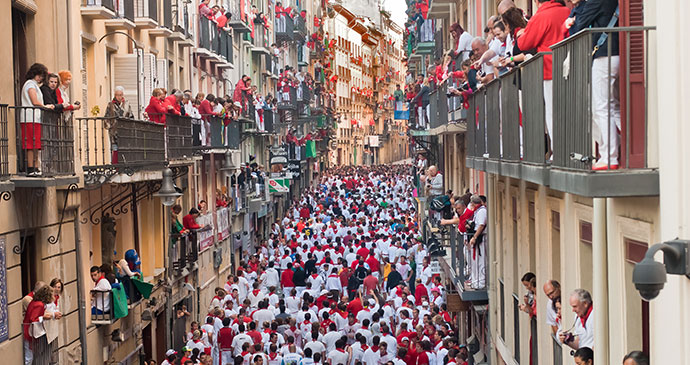 Down on the Lower Zambezi 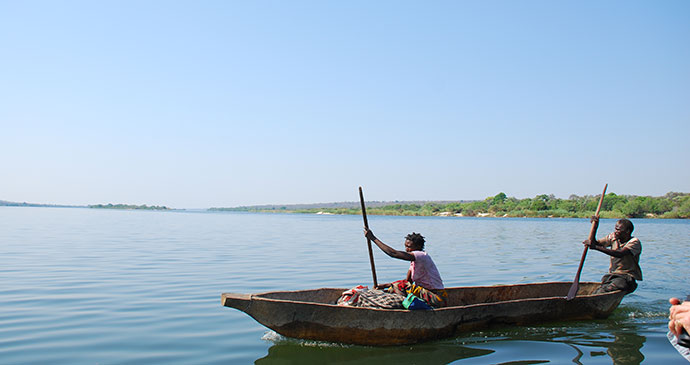 Locals heading down the river in a dugout canoe © Tricia Hayne

Nestling at the foot of a steep escarpment in Zambia, the Lower Zambezi National Park lines the northern shore of the great Zambezi River. As the dry season gets into full swing, join the lucky few at camps along the river to watch the wildlife – some just drawn to drink, some to wallow in the shallows, and some to cross to the other side.

Party in an ancient fortress in Serbia 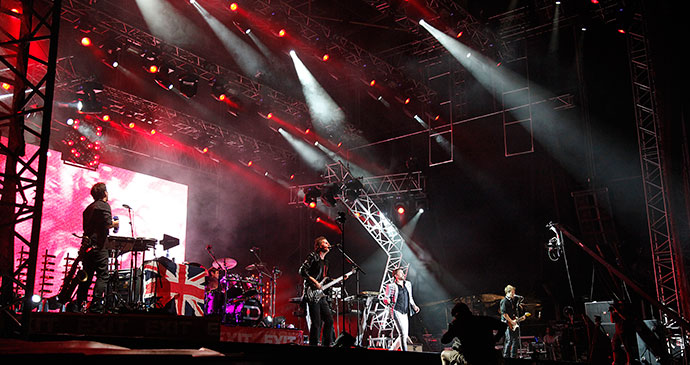 Head to Serbia for the world-renowned EXIT music festival in the town of Novi Sad. The festival, founded in 2000 as part of a student movement fighting for freedom and democracy in Serbia and the Balkans, still has social responsibility at its forefront while regularly garnering international acclaim as one of the top festivals in the world. Held in the atmospheric Petrovaradin Fortress with camping on the Danube city beach, festival-goers can be entertained this year by the likes of Liam Gallagher and The Killers.

Meet the locals in Svalbard 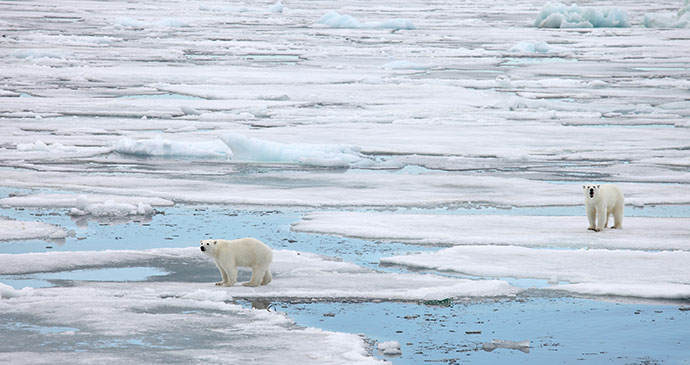 The attractions of going to Svalbard early in the season lie in the Arctic spring, when there is still a great deal of snow in the mountains and much sea ice, the birds are returning to breed and the midnight sun climbs to its highest point. Your chances of seeing the largest mammals are greater during this period too, as they prefer to roam close to the ice border – if this border lies more to the west coast, then there will also be some polar bears and walrus in the area.

Two and a half millennia of drama in Albania 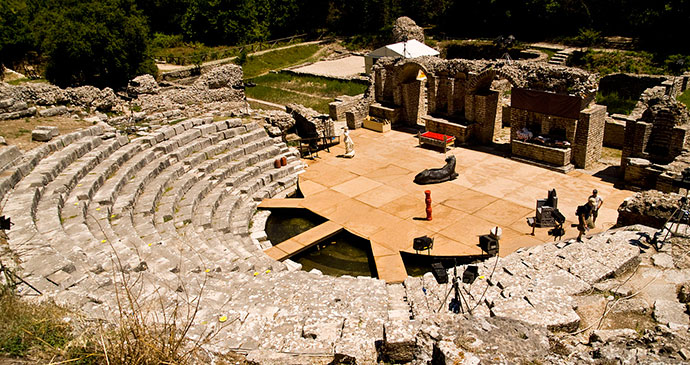 From your seat in an Albanian theatre where people first watched plays in the 3rd century BC, you can enjoy performances by theatre companies from around Europe. The ancient city of Butrint plays host to classical and modern theatre in the International Theatre Festival every summer. Take insect repellent!

This month’s picks come from the following Bradt Guides: