That morning I wanted to stride out across the hills and the meadows one last time, as summer faded and autumn took hold. Above all, I really wanted to hear a skylark. The air might not have been ‘alive with them from High Wycombe to Tring’ as it was for Stevenson but surely I should hear at least one before the end of my walk. And I was at least walking this last leg. 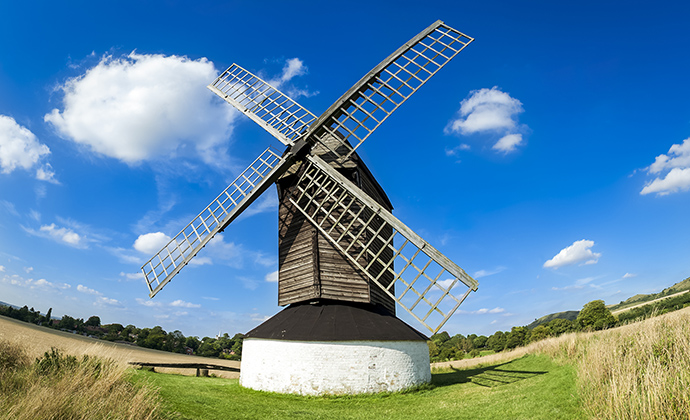 As Stevenson cheerfully admits in ‘In the Beechwoods’:

‘The morning cleared a little, and the sky was once more

the old stone-coloured vault over the sallow meadows

and the russet woods, as I set forth on a dog-cart from

Stevenson was, in Victorian parlance, a sickly youth. Like so many of his contemporaries, he was thought to have been suffering from tuberculosis (‘consumption’), although medical experts today dispute that he had this disease, or at least that he died from it. Besides, to play the role of a romantically ailing poet was the height of late nineteenth-century fashion, which may also have played a role in Stevenson’s decision not to walk the final day of his Chiltern jaunt.

No dog-cart to hand, and preferring to walk anyway, I struck off down a minor road…