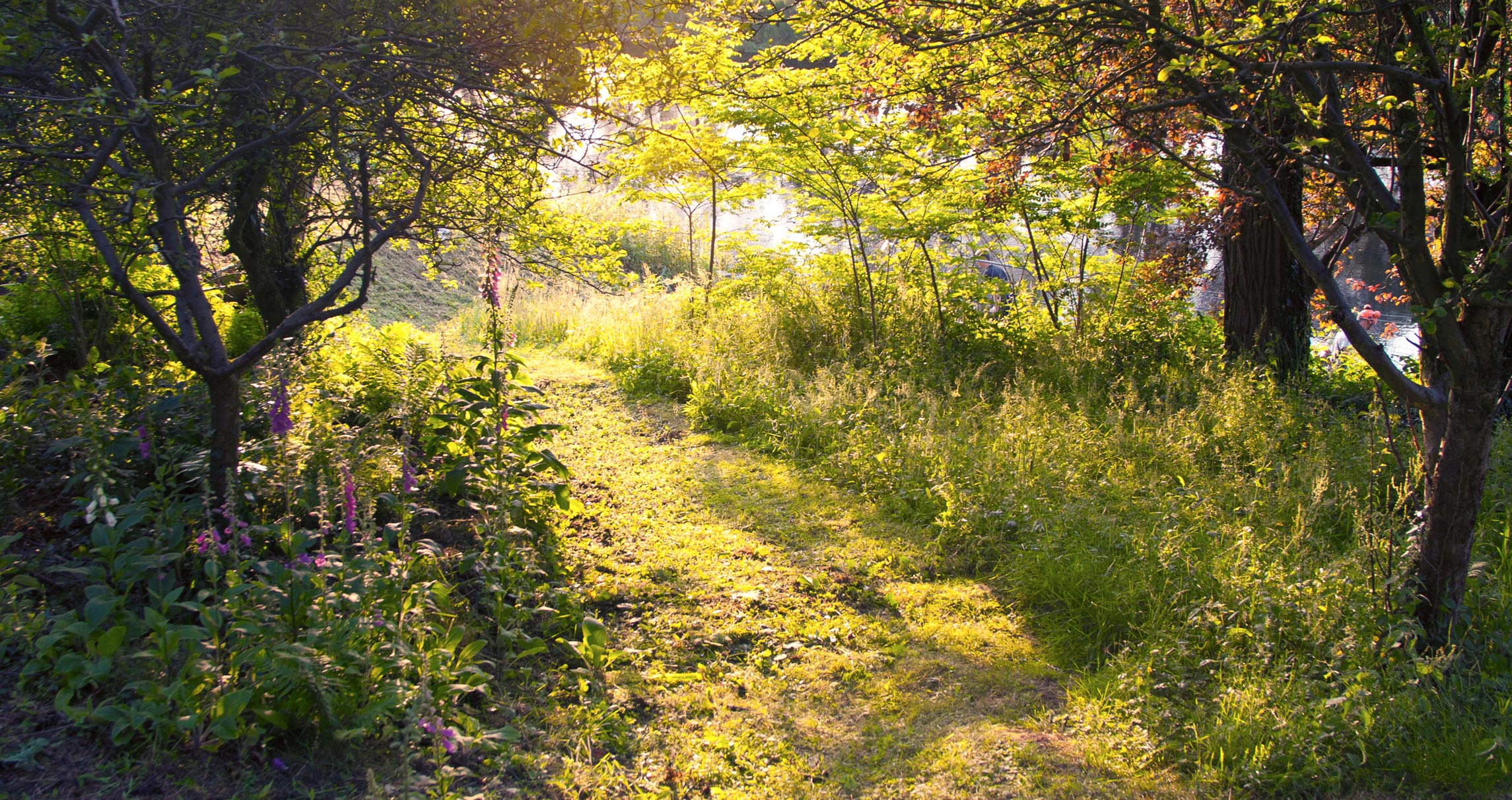 When the shades of night began to fall, certain young mathematicians shed their triangles, crept up walls and down trees, and became pirates in a sort of Odyssey that was long afterwards to become the play of Peter Pan.

In the northwest corner of central Dumfries, tucked into the bend of the Nith, lies Moat Brae (George St, DG1 2EA, 01387 255549, www.peterpanmoatbrae.org), a Grade B listed building described as a ‘five-bay, fourstorey Greek revival town house’ designed by Scottish architect Walter Newall, who came from nearby New Abbey and was the leading architect of the area from the 1820s until his retirement. (The house’s slightly strange name comes from the medieval Maxwell Castle which was built in 1300 just around the corner on the site of the present Greyfriars Kirk) Newall also designed the Assembly Rooms on George Street (more or less opposite Moat Brae) and remodelled the observatory which is now the museum and camera obscura.

Moat Brae was built in 1824 for a local (merchant) solicitor and Postmaster General but in 1865 was bought by the Gordon family. Their son Stewart attended Dumfries Academy, to where J M Barrie, the author of Peter Pan came to school in 1873 at the age of 13 from his family home in Kirriemuir north of Dundee. The Barrie family were great believers in good education and not only did Dumfries Academy have a particularly good reputation, but Barrie’s eldest brother, Alexander, was inspector of schools for Dumfriesshire.

Together the boys played in the garden at Moat Brae and it was here that Neverland was invented.

Barrie and Stewart Gordon became instant friends and from the outset Gordon, who called himself Dare Devil Dick, called Barrie Sixteen String Jack. ‘He asked me if I would join the pirate crew’ wrote Barrie in later years. Together the boys played in the garden at Moat Brae and it was here that Neverland was invented. Barrie later wrote ‘I think the five years or so that I spent here were probably the happiest of my life, for indeed I have loved this place’ and on being awarded the Freedom of the Burgh of Dumfries in 1924, he reflected that ‘when the shades of night began to fall, certain young mathematicians shed their triangles, crept up walls and down trees, and became pirates in a sort of Odyssey that was long afterwards to become the play of Peter Pan. For our escapades in a certain Dumfries Garden, which is enchanted land to me, were certainly the genesis of that nefarious work’. Fast forward 70 years and up until 1997 Moat Brae was operating as a nursing home, after which it was left empty and fell into a state of disrepair. Although designated for demolition the building was eventually acquired by the Peter Pan Moat Brae Trust in 2009. Since then there has been a Herculean effort by many people to move the project forward, with a vision to create a centre for children’s literature, complete with a Neverland garden to the rear (with Pirate Cave, Skull Rock and Wendy House, of course). An enormous amount has been achieved and at the time of writing the building had been brought to a safe, watertight state, completely stripped back to its basic structure, ready for further development as further funds are released and raised. Funds to date have been contributed by Historic Scotland, the Heritage Lottery Fund and Creative Scotland amongst others, as well as the many private donors. Local resident Joanna Lumley continues to lend her weight as the trust’s patron. 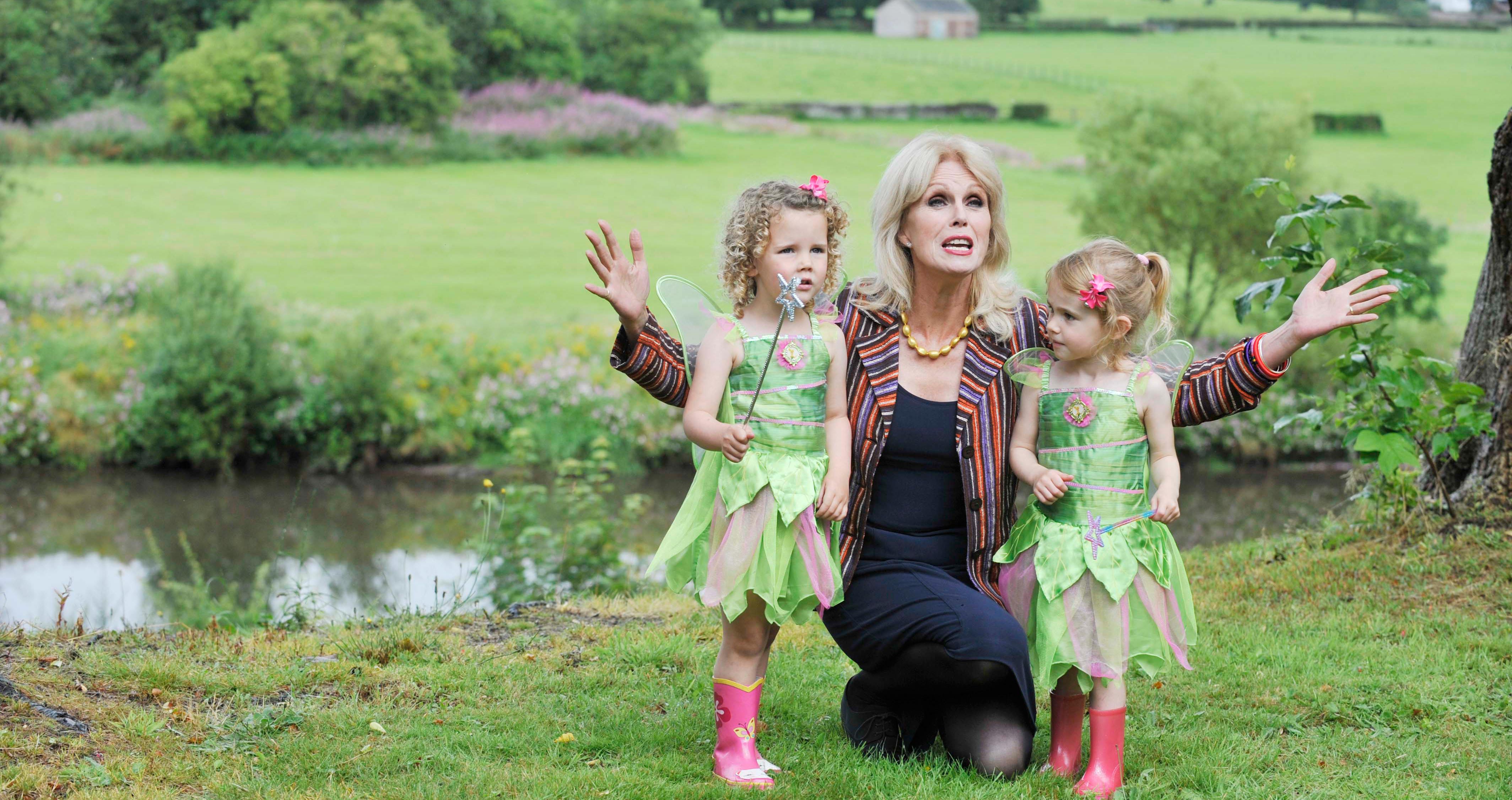 Local resident Joanna Lumley continues to lend her weight as the trust’s patron.

The final vision incorporates an exhibition space in the basement, period furnishings on the ground floor, a literary centre on the first floor, and sessions with a creative artist in residence in the attic. It is hoped to open fully in 2017 and to link with a number of strategic partners, including the Scottish Story Telling Centre and Scottish Book Trust. Project Director Cathy Agnew, a driving force behind the development, tells us she would like to create a ‘Bank of Stories’ in which people can ‘deposit’ their own stories, either orally or in writing, and other people can ‘withdraw’ them to listen to or read. What a lovely idea! In the meantime, Moat Brae will continue to hold occasional open days so that people can come and see the most recent developments, and tours can also be arranged for groups by appointment. Keep an eye on the website for details.