If someone asked you to name the best surf spot in the world, West Africa might not be the first place that springs to mind. However, the countries along this stretch of the Atlantic coast have gradually begun to attract visitors with their warm waters, steady winds and deserted beaches – prime conditions for catching a good wave. 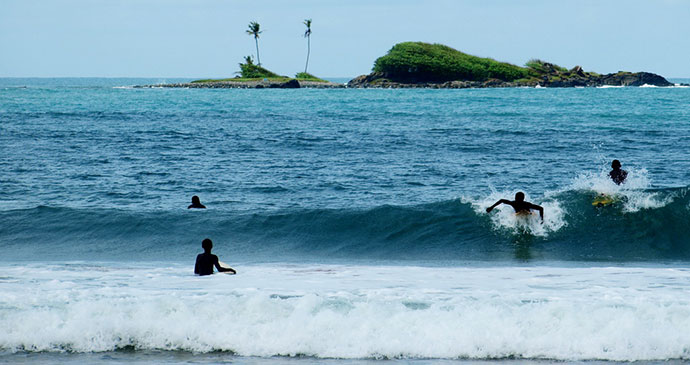 If you are looking to explore uncrowded surf with loads of curious and friendly local spectators then Ghana is the place for you. Although the 1960s movie Endless Summer placed Ghana on the surfers’ world map, up until a few years ago there was only the occasional intrepid surfer in the country. Even today, you can generally surf anywhere in the country with absolutely no-one else in the water. Kokrobite, Busua and Cape Three Points all provide good rides, and Beyin, a spot you won’t find in any surf guide, is a must for beginners, which on swell less than 4ft presents A-frames that will have you wishing for more daylight and less sunburn. 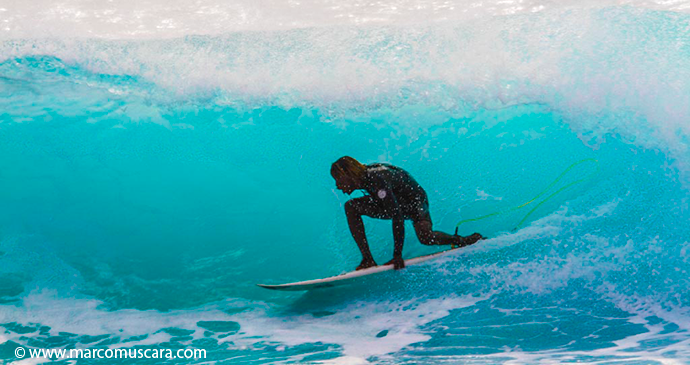 With 965km of coastline, spotted with reefs and points and steady wind throughout the year, Cape Verde’s reputation as an international surfing destination is growing. The water is warm and the swell from the open Atlantic, during the winter, can be big. The Barlavento – the islands in the north – are in the best position for winter surf, while the Sotavento – southern islands – pick up summer, tropical swells and swells from far away in the south Atlantic.

Dakar is the place to head in Senegal if you want to catch the waves. The various surf schools in Ngor and Yoff should be your first stop if you’re looking to hang ten, and all offer individual lessons as well as multi-session introductory courses. Conditions here are also ideal for kitesurfing, and DaKite Tour can arrange lessons and gear. The Rip Curl Surf Shop at Surfer’s Paradise/Oumar Surf Camp does surfing lessons, too, and can sell you any wax or kit you need. For stand-up paddleboarding, get in touch with SUP Dakar.

Much of Equatorial Guinea’s coastline faces directly out onto the Atlantic Ocean, so there is definitely surf out there. The trick is being able to find it and then access it. June, July and August are your best bets for finding waves, as during this time large low-pressure systems from the south travel up Africa’s western coastline and deliver regular southwesterly and westerly swell. Two locations known to the international surf community are Nacho on the very southern tip of Bioko island, and Caracas on the east coast just north of Riaba. 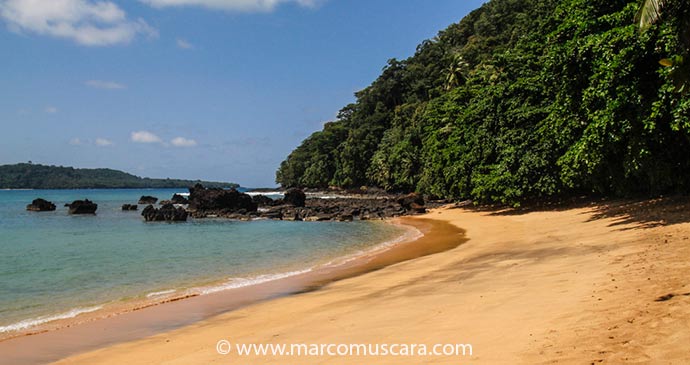 So far, few surfers have made it to São Tomé and Príncipe, although a handful of French and US surfers started exploring the islands in the 1990s, provoking the glee of fascinated local kids joining them on wooden floats around Ilhéu das Rolas and Porto Alegre. Summer, the so-called gravana between June and September, and August in particular, has the best swell, while February/March time also works. The predominantly southerly wind works its way along the coast, flattening the waves, and the best time in the day to surf is either early in the morning. The south and west coast are the best bet for waves, including the sweeping southern beaches of Micondó, Sete Ondas and Praia Grande, and Ilhéu das Rolas.

Grab your surfboard and explore with our guides: