The season of summer holidays is upon us. That mass migration of people to the coastline around the UK is about to begin. Every year millions of us brave the long journeys to get our fix of the sea air and the long days at the seaside that feel like they’ll never end. 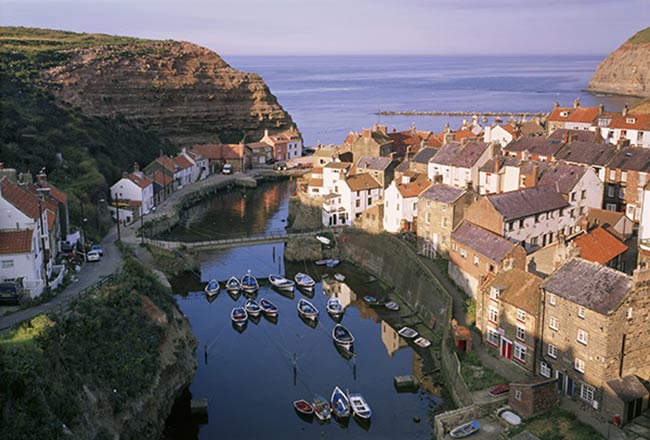 We are very lucky in the UK. The coastline around our shores is surely one of the most beautiful and diverse in the world; and we have nearly 11,000 miles, including a thousand plus islands, to explore.Like so many other people I’ve been going to the coast since I was a kid. Devon is where I got the coast bug. It always feel pretty special when we’re setting off as a family, with my two kids, for a day-trip to Dorset or a holiday in Cornwall or on Gower in south Wales.

The experience of going to the coast is such a sensory one – full of sounds, sights, smells and the taste of fish and chips and sandy sandwiches.  This summer a brand new project has been launched by the National Trust, British Library and National Trust for Scotland to capture a snapshot of the sounds of our shores – covering the four nations of the UK.

It’s about people recording sounds,  whether on a smartphone, tablet computer or handheld recorder, that they hear on their walks along a well-trodden coastal path or time spent at a classic seaside resort with the piers and the Punch and Judy – all helping to create the first-ever coastal sound map.  The project wants people to record sounds from the whole UK coastline, wild or developed. 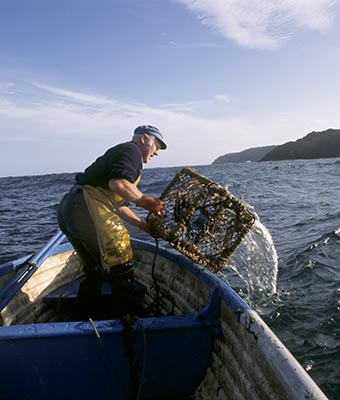 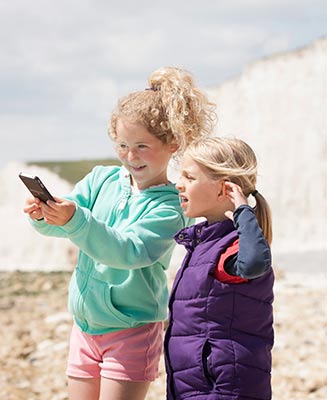 And best of all, the sounds which appear on the map will then make it into the British Library Sound Archive for future generations to enjoy.

Close your eyes for just a moment and search that sound memory bank. You’re sure to have a whole load of sounds that create a unique soundtrack for your love of the coast – it could be the gentle lapping of waves on a beach that you’ve visited many times before, the laughter of children having a fantastic time running in and out of the sea or wall of sound coming from seabirds. Tuning into the coast is a great way to see some of your favourite places in a new light or get to know a new coastal location.

So, if you’re planning a trip or holiday to the seaside this summer, or maybe you are walking one of the breath-taking coastal paths, have a go at recording some sounds from your time at the coast.

For more information about the sounds of our shores project and how to get involved visit www.nationaltrust.org.uk/coastal-sounds and you can share your shores on social media using the hashtag #shoresounds.

Discover more of the UK with our Slow Travel guides – 25% off throughout July!