How did you become involved in designing book covers?

It happened very gradually over a number of years. I work in a variety of styles, but the common thread running through almost all of my work is that I combine words and imagery so I suppose that was always going to lead me in books. That AND my love of reading and books as objects – I’ve always been a sniffer – made it a natural progression.

Do you have a favourite out of the Bradt covers you have designed?

It would be impossible to choose between The Urban Circus, A Glimpse of Eternal Snows and A Tourist in the Arab Spring. 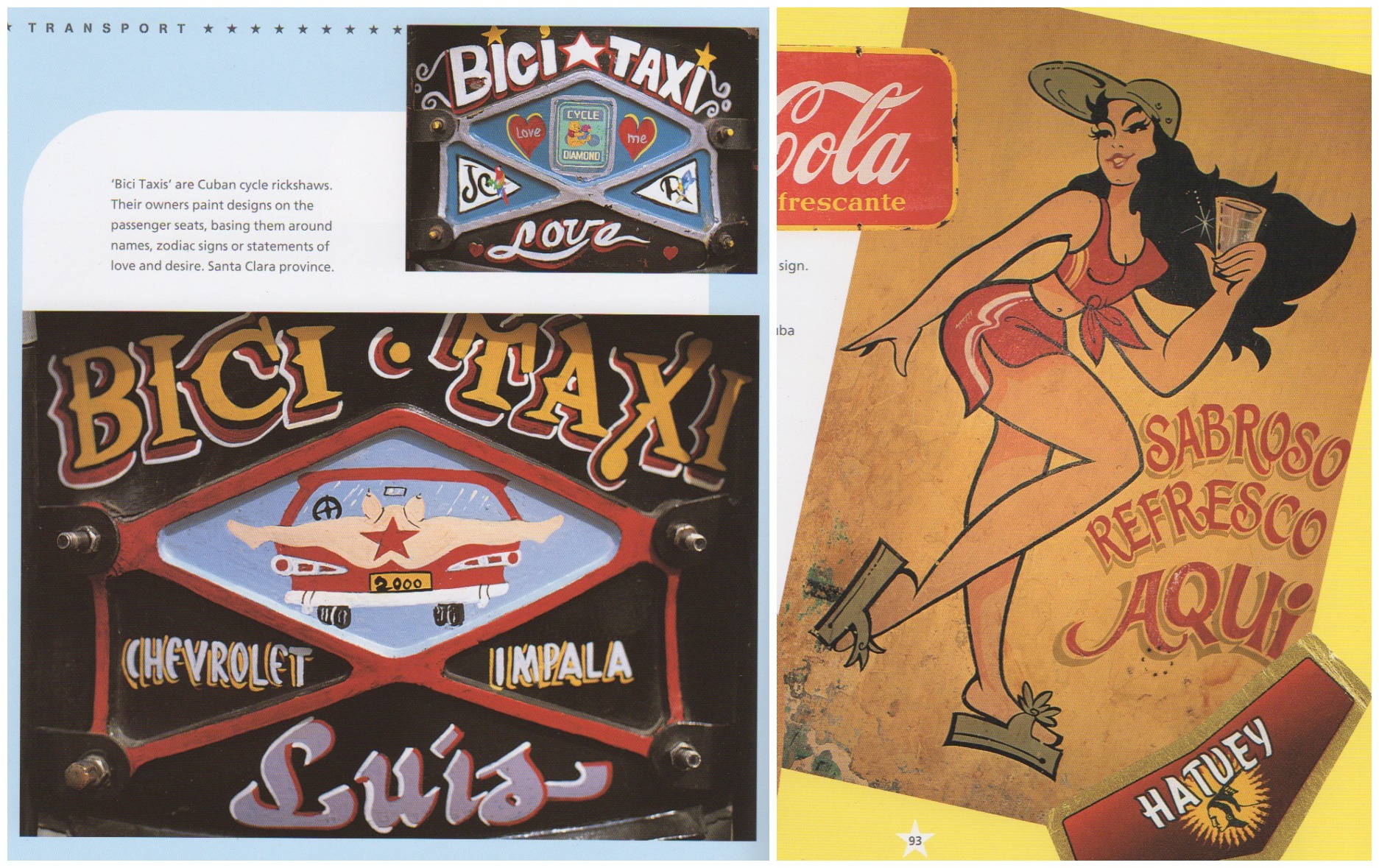 What or who are your inspirations?

I have a magpie-like approaach to design, combining elements from a variety of sources. So I’d say old printed ephemera, especially travel-related material. I have a huge collection of old atlases, maps and guidebooks. The old printing processes and their limitations provided a very distinctive aesthetic – a combination of utility and inventiveness that arose from designers having really to think how to get the best from two or three overlapping colours. The limitations of repro truly are the mother of invention where graphic art is concerned.

What projects are you currently working on?

I have just finished re-designing all of the William Golding titles for Faber & Faber. It has been a joy and a privilege working with his daughter, Judy Golding, having access to someone with such insight into the life of such an illustrious author. As I type I’m putting the finishing touches to a cover for the new Bill Bryson book which is due out in September, a terrifically entertaining catalogue of the incredible Summer of 1927 in America. Also, I’m working on endpaper maps for books by Jo Nesbo and Simon Sebag Montefiore.

Is your studio creatively cluttered or studiously organised?

My studio oscillates between disorder and cleanliness. I’m the kind of person who doesn’t mow the lawn until it’s really long, or clean a car until it’s filthy. Likewise I really enjoy allowing a certain level of clutter to accumulate, but then equally enjoy the once or twice a year that I make it pristine again.

What is your creative process? How does your initial inspiration develop into the final product?

I’ll start in a pocket-sized notebook with postage-stamp-sized thumbnail sketches. In discussion with the client I will then develop these into full-sized pencil sketches, and colour-roughs before committing to the final painting. The most important part of the process is the dialogue: if, at any point, the client is nervous about what you’re doing, then it’s impossible to work with any conviction and it becomes too nerve-wracking for me too. The other part of the process that is usually vital – although pressures of deadlines don’t always allow it – is to read the book thoroughly, picking up on key themes, images and visual clues. 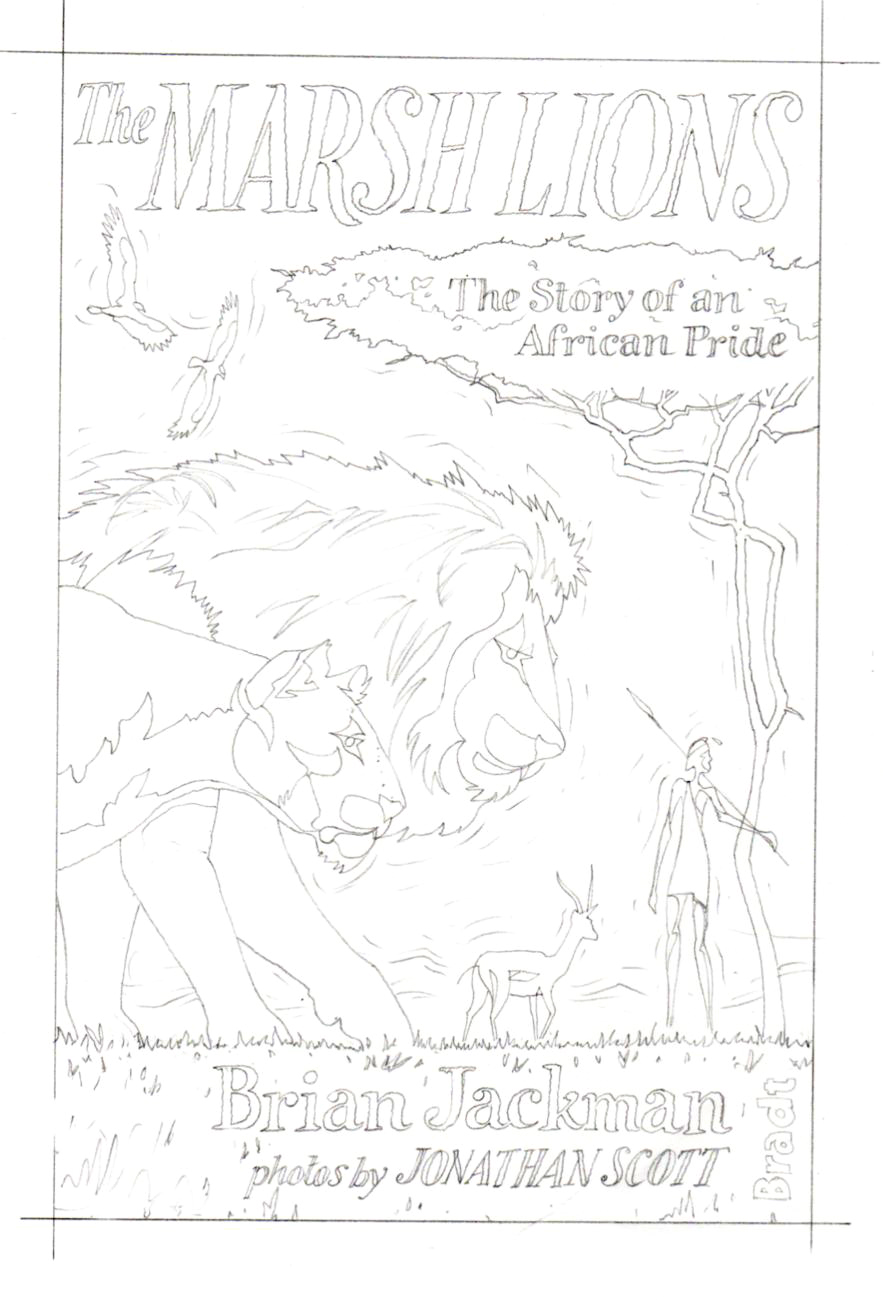 Are there any signature details that you weave into every one of your covers?

I’m not sure I have a signature detail as such, although I have been told I’m overly fond of aeroplanes. I suspect that has more to do with the nature of the books I work on rather than any eagerness on my part to crowbar them in. I ‘d like to think that the signature element is attention to detail. I like to incorporate, where possible, some details that will intrigue the reader and only explain themselves as the book is being read.

In what ways does an illustrated cover capture the reader’s imagination better than a photograph?

A photograph is very much set in stone as an ‘actuality’, giving a face/location/scene that has been seized from reality, diminishing the space for the reader’s imagination to respond to text. Illustration registers as an interpretation at a subliminal level and consequently the reader is less in thrall to it as he/she reads. Discussions of book-cover design often return to the validity of stills from TV/movie adaptations as cover images. Those on one side of the argument maintain that a film-star/scene on the cover will sell books and thereby introduce new readers to literature. This is opposed by those who believe that such an image usurps the sovereignity of the author and leaves the reader’s inner eye blinkered.

How has your style evolved over the course of your career?

That’s very difficult for me to answer. I suppose it has become more assured, and I work with more conviction. The thill I get from the work is precisely as it was as when I was a teenager. I’m monumentally embarrassed by a lot of the work I did, say 15 years ago and I dearly hope that the work I’m producing now will embarrass me in 15 years time. Any creative work, whether it’s painting, writing or composing music, is a process of discovery and stretching oneself, learning from mistakes and building on successes and pleasant surprises. One gains a momentum over time which is generated by having the conviction to take increasingly educated risks. The other thing that comes with time, of course, is the confidence to deal with clients and to read between the lines of what they ask you to do. You can often gleam more from the things they don’t say than from the words as they appear on the brief.

What is your prefered material or medium?

I work most often in gouache or watercolour with pen & ink linework, although I have rediscovered acrylics lately when a more painterly finish has been required. It’s probably worth pointing out here that all my designs are hand-painted/drawn. I do use the computer for scanning and sending them digitally, but never for actually generating the imagery itself.