Zichron Yaakov has managed to come a long way without losing its quaint charm and old-world atmosphere. 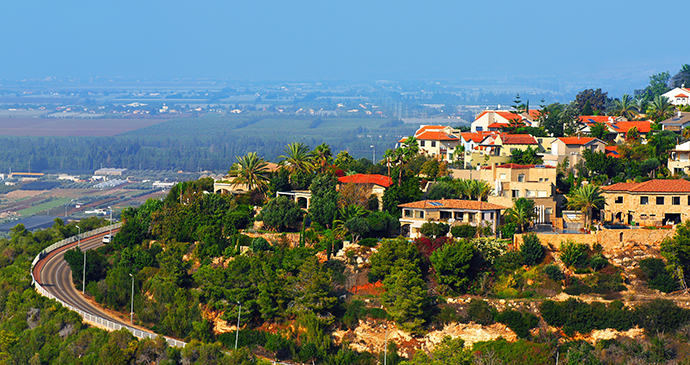 Founded in 1882 by Romanian Jews during the first Aliyah, Zichron Yaakov has managed to come a long way without losing its quaint charm and old-worldly atmosphere. In the year following its founding the village came under the patronage of Baron Edmond de Rothschild who named it Zichron Yaakov (Memory of Jacob) after his father. Rothschild had extensive vineyards planted, the country’s first, which today are considered among the top wine producers in the country and recognised internationally. Winemaking soon became the primary economy within the moshav, and in the 1950s new immigrants to Israel flocked in great numbers to Zichron Yaakov to settle.