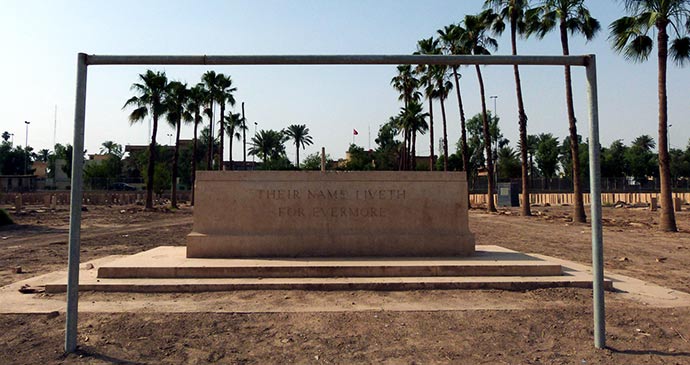 The once-scarred face of Iraq’s capital city is beginning to regain some of its magnificence.

The story of the City of Peace is largely the story of continuous war. Where there is not war, there is pestilence, famine and civil disturbance. Such is the paradox which cynical history has written across the high aims implied in the name bestowed upon the city by her founder. Richard Coke writes in Baghdad: The City of Peace (1927) that ‘In Iraq all major roads lead to the capital, Baghdad, a city that has risen like a phoenix from the ashes many times after being devastated by floods, fires and brutal conquerors. Despite its ever-changing fortunes, the city has seldom lost its importance as a commercial, communications and cultural centre.’

Located in the heart of the historic Tigris–Euphrates valley, Baghdad began life as a series of pre-Islamic settlements. In the 8th century it was transformed into the capital of the Muslim world and remained a cultural metropolis for centuries. In 1258, after its destruction by Mongol invaders, the Persians and the Turks vied for control of the city, which was finally incorporated into the Ottoman Empire in 1638 as the vilayet of Baghdad, an important provincial centre. In 1932 it became the capital of modern Iraq. 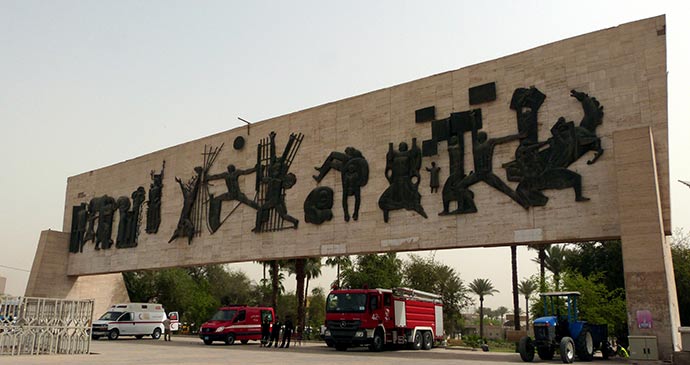 In 2015, 12 years on from the 2003 war, long concrete blast barriers made of ugly slabs still thread across Baghdad, protecting public buildings and lining arterial roads and defining the post-invasion city. In 2014 the city was designated the Capital of Arab Culture. Ali al Shallah, Chairman of the Iraq Parliament’s Committee of Arab Culture, emphasised that ‘celebrating Baghdad as a Capital of Arab Culture was an important event, particularly as it happened in tandem with positive changes sweeping the capital’. For the Arab Summit held in Baghdad in the same year, many parks were renovated and the approaches to the airport transformed. The once-scarred face of Iraq’s capital city is beginning to regain some of its magnificence.

Despite the bombs and the grenade-taking of innocent lives there is an opinion, albeit balanced by depression and despair at the difficulties for ordinary people, that life is returning to parks, restaurants and markets. The Government has been forced to produce a better way of life if it wishes to stay in power. This is happening slowly, salaries have increased but so has the cost of living. Public highways are being improved, and even Al-Rashid and Sadoun Streets are being repaired. Iraqi expats are bringing money and influence into the city. Time will tell if, when the blast walls obscuring Baghdad disappear, it becomes the City of Peace once more.