The Serbian Orthodox Church celebrates Christmas two weeks later than in Western Europe and so Christmas Day comes after New Year, on 7 January. 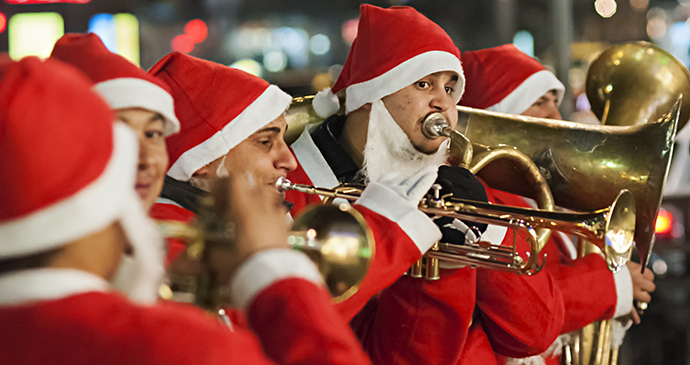 The Big Screen comes to Belgrade

From the last weekend in February to the first week in March, the Serbian capital is host to FEST – International Film Festival, a showcase for the latest releases in world cinema.

Strumming in the Serbian capital

Belgrade hosts the Guitar Arts Festival in March, which features a wide range of international soloists and ensembles.

The Music Youth of Novi Sad festival featuring Serbian and international artists and ensembles takes place at a variety of city venues at the end of April. Mostly classical, there are usually also a few jazz and folk performances.

A night at the museum

On Museum Night in the middle of May, museums and galleries all over Serbia are presented to the public in different and unusual ways, with performances, concerts and thematic exhibitions staged outside of usual visiting hours.

Spinning wheels on a Serbian tour

Established back in 1939, June is the month that the Tour de Serbia international cycling race takes place in the country. 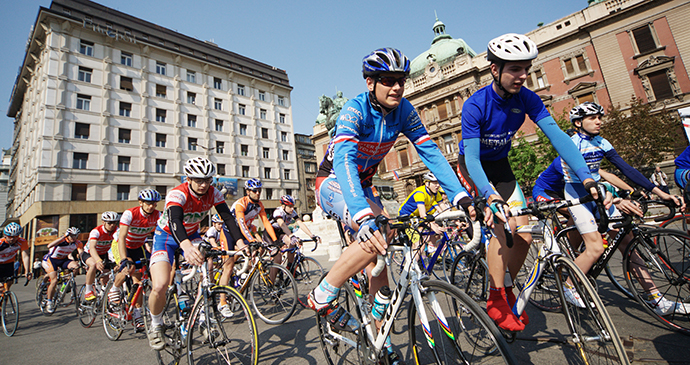 This multimedia festival, known as BELEF, which incorporates theatre, music and painting, takes place at various open-air venues and alternative city spaces in the capital.

Guča is not the only place to hear music in August. In the same month, Niš is host to the Nisville Jazz Festival, which takes place within the city’s Ottoman fortress complex. 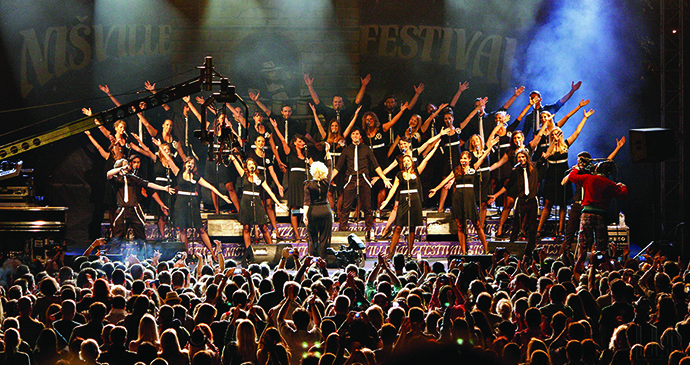 With 14 film categories and up to 150 national and international films, Serbia’s second city attracts up to 80,000 visitors for its annual Cinema City festival.

Around the second Saturday of September, Mamutfest takes place at Kikinda’s town museum to coincide with the date of the date of the discovery of the most complete steppe mammoth skeleton ever at a local brickworks in 1996. 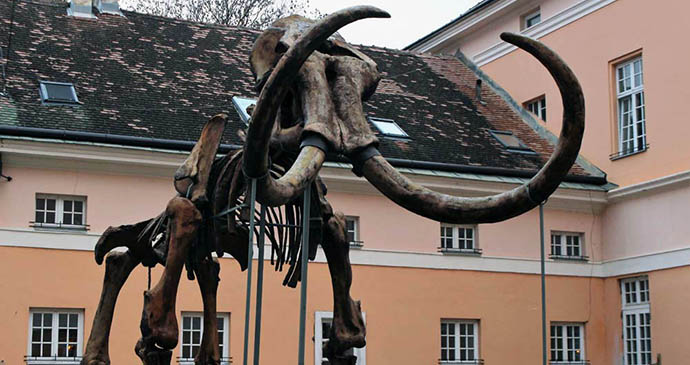 The most famous resident of Kikinda’s town museum © Laurence Mitchell

In late October and early November, Belgrade Fashion Week is an opportunity for Serbian designers to show off their latest styles and creations at several locations around the city.

New Year’s is a major event in Belgrade with free concerts in the city squares and thousands of visitors from all over Europe coming to the city to take part in the fun. 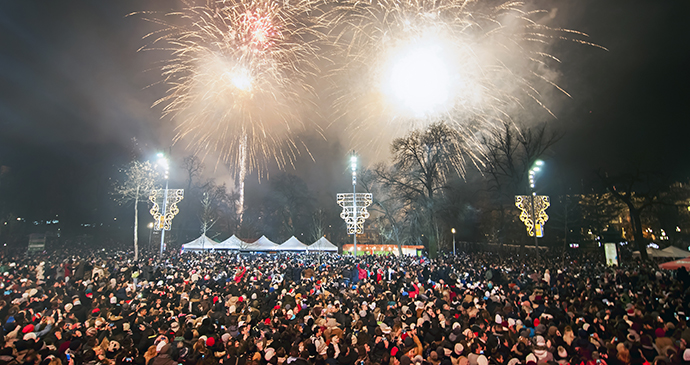