It is the gateway to the inland villages whose flavour, both culinary and architecturally, reflects the true nature of French Flanders. 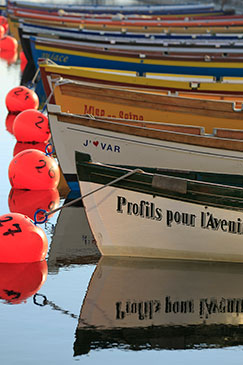 For a town virtually destroyed in World War II, Dunkirk has made a remarkable recovery. Looking at photos of rubble-ridden streets and shattered buildings taken in 1940, the year of the Dunkirk evacuation, it’s understandable that the French government originally deemed the port scarcely worth repairing. But Dunkirk is now France’s third-largest port – Marseilles and Le Havre are first and second – and its vast industrial western approach is frankly off-putting. This is a pity, for while Dunkirk suffers from an image problem similar to that of Calais – a sister port regarded in Dunkirk as far too English – this flamboyantly and proudly Flemish centre is once more buzzing with confidence, and is eager to show off its array of shops and fine eating places.