The eastern fringe of Dartmoor 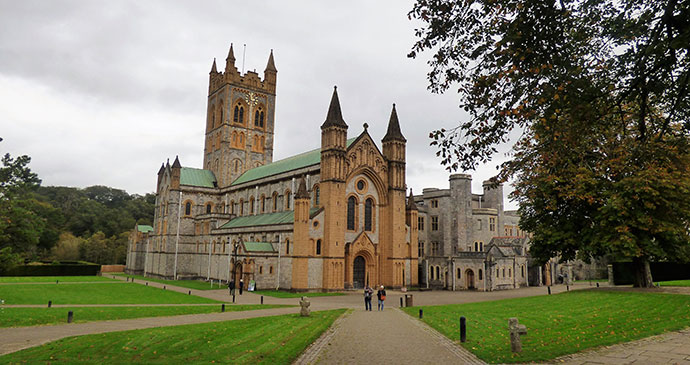 One of Devon’s hidden gems, Buckfast Abbey is the only English medieval monastery to have been restored and used again for its original purpose © Leigh (Bella) St John

And you may more than once catch a passing echo of Conan Doyle’s great detective himself, deerstalker at the ready and John Watson hot on his heels.

The River Teign turns south at Dunsford, and gives map-makers the eastern border of Dartmoor National Park before its final journey to Kingsteignton and Teignmouth. Although technically some of the towns and villages in this section lie within Dartmoor National Park, their gentler, leafier character fits better here. Despite their relative proximity to Exeter and particularly to Newton Abbot, it’s surprising how remote some of them feel. 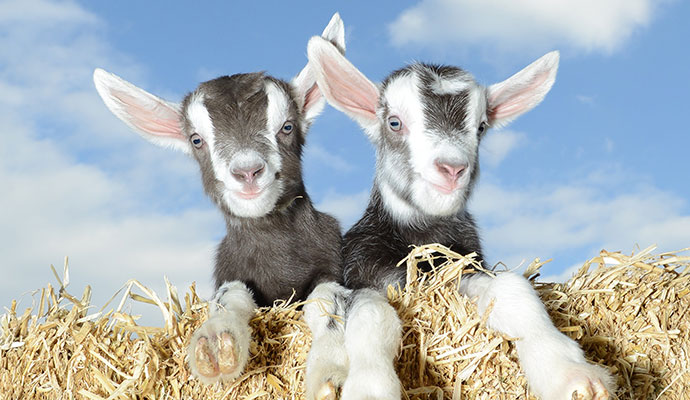 Along the river are some of the prettiest wooded areas of Dartmoor, splashed by waterfalls, and networked by footpaths and narrow lanes. England’s highest waterfall, Canonteign Falls, is here, as are Stover Park with its inspirational Ted Hughes Poetry Trail and nearby the unique Orchid Paradise in Burnham Nurseries. Then there’s popular Buckfastleigh, whose attractions include the South Devon Steam Railway, Buckfast Abbey, the Valiant Soldier (known as ‘The pub where time was never called’) and the enchanting miniature pigs at Pennywell Farm. The 14th-century stannary town of Ashburton offers intriguing glimpses of its past, while Ipplepen and Torbryan have exceptional churches. And you may more than once catch a passing echo of Conan Doyle’s great detective himself, deerstalker at the ready and John Watson hot on his heels.