The region has so much to offer the Slow traveller: cliff paths
for walking, sea with rolling breakers for surfing and sandy beaches for lounging, hidden coves, and wonderful Exmoor with its heathery hills and deep valleys.

All folk lucky enough to live in England’s most beautiful places can recall one sublime day when they thought, ‘I’m so lucky to live here!’ For me, this was when I was walking Exmoor’s coastal path, with a couple of friends, on a sunny May afternoon.

The borders of the path were spattered with primroses, tender shoots of bracken were just starting to push through the russet remnants of last year’s growth, and to my left was the sea, as blue as the Mediterranean. I could have walked for ever had we not scheduled a cream-tea break in a 15th-century thatched tearoom in the next village. That’s Exmoor for you, and north Devon. Those seeking the perfect UK holiday need look no further.

What variety we have! You don’t like walking? Then visit the quiet gardens ablaze with flowers or learn about the region’s colourful history in the many museums and manor houses. You’re a closet foodie? Then sample some of the excellent seafood or local game such as pheasant or venison. Then there are the beaches. This region of Devon has some of the best sandy beaches in England, as well as hidden coves only accessible on foot and the outrageously convoluted rocks of Hartland Point.

Like I said, I’m so lucky to live here! 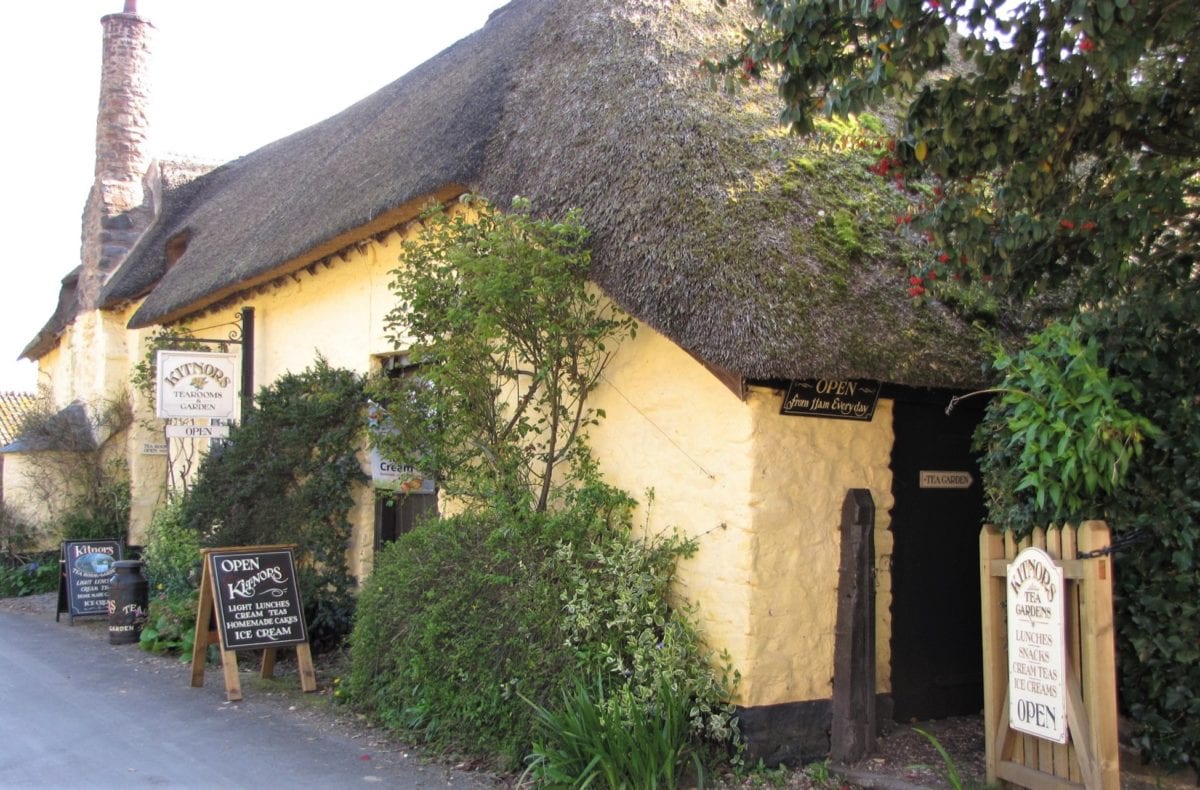 When it comes to scones in Exmoor, the cream rises to the top. Or is that the jam… 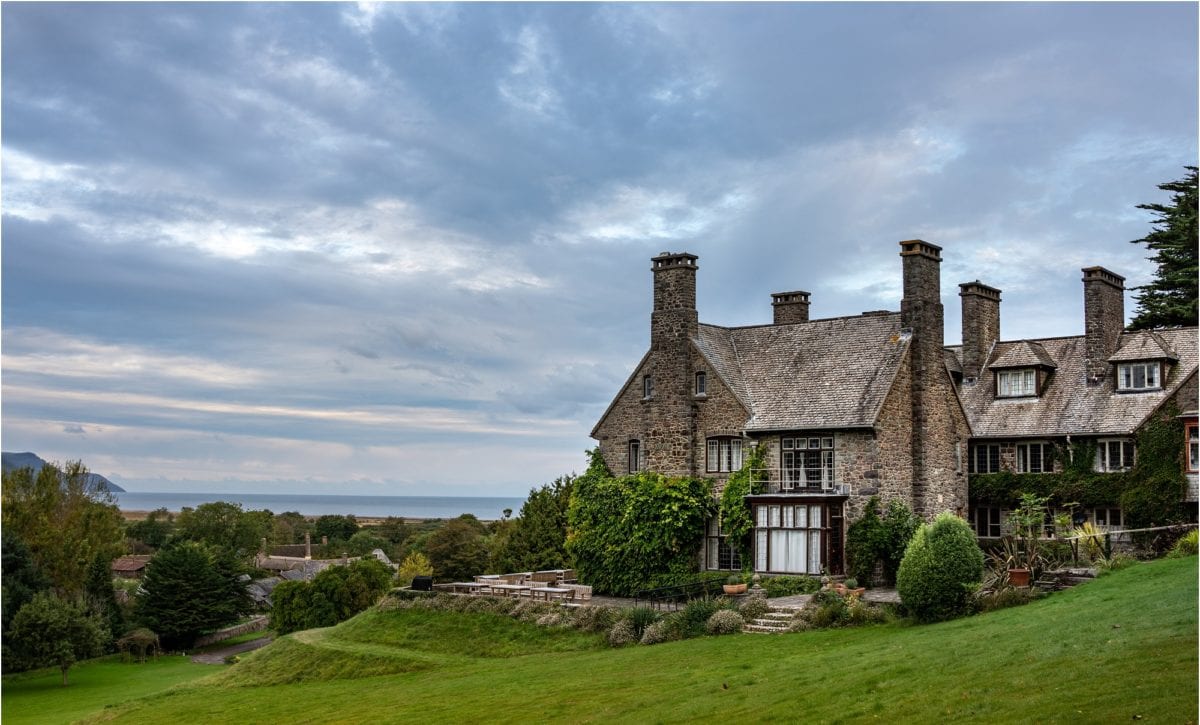 The luxury accommodation for up to 30 people, in Exmoor National Park, is a great location for a game of sardines. 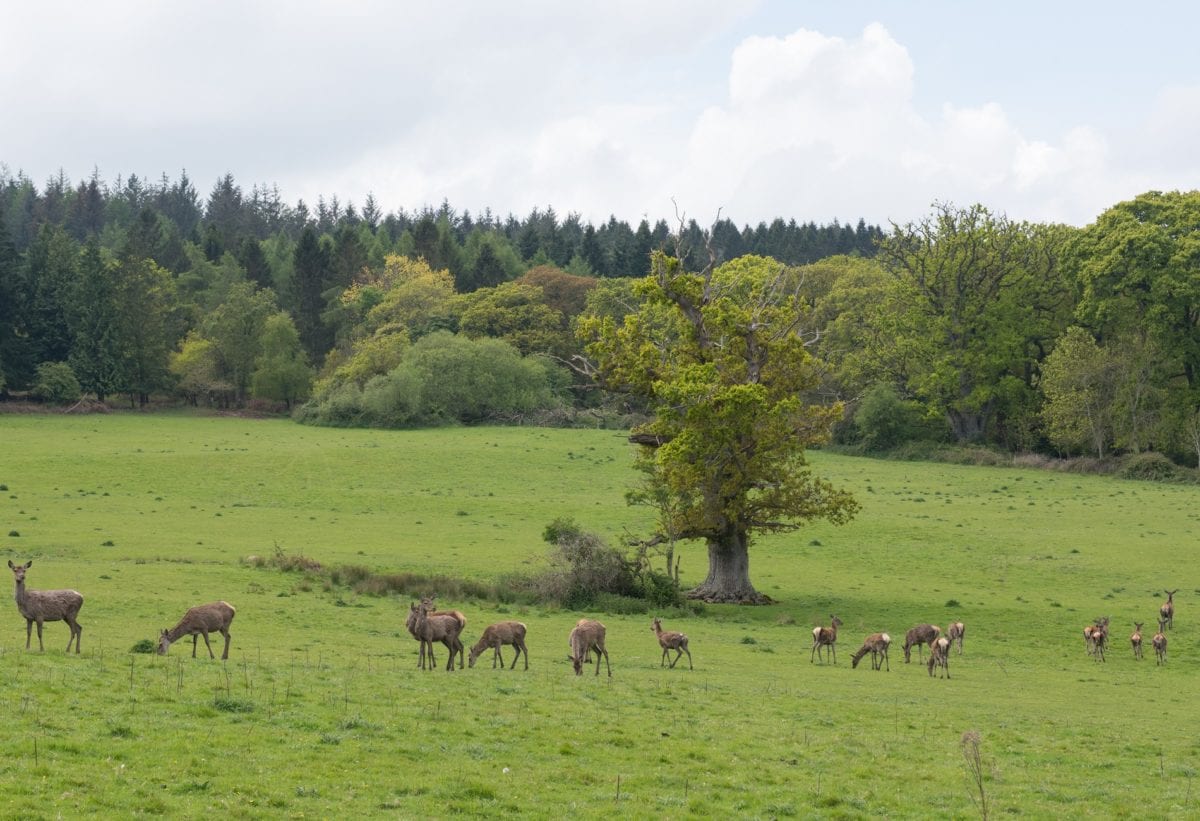 Have you ever wanted to go on safari but don’t fancy leaving the UK? Now you can. 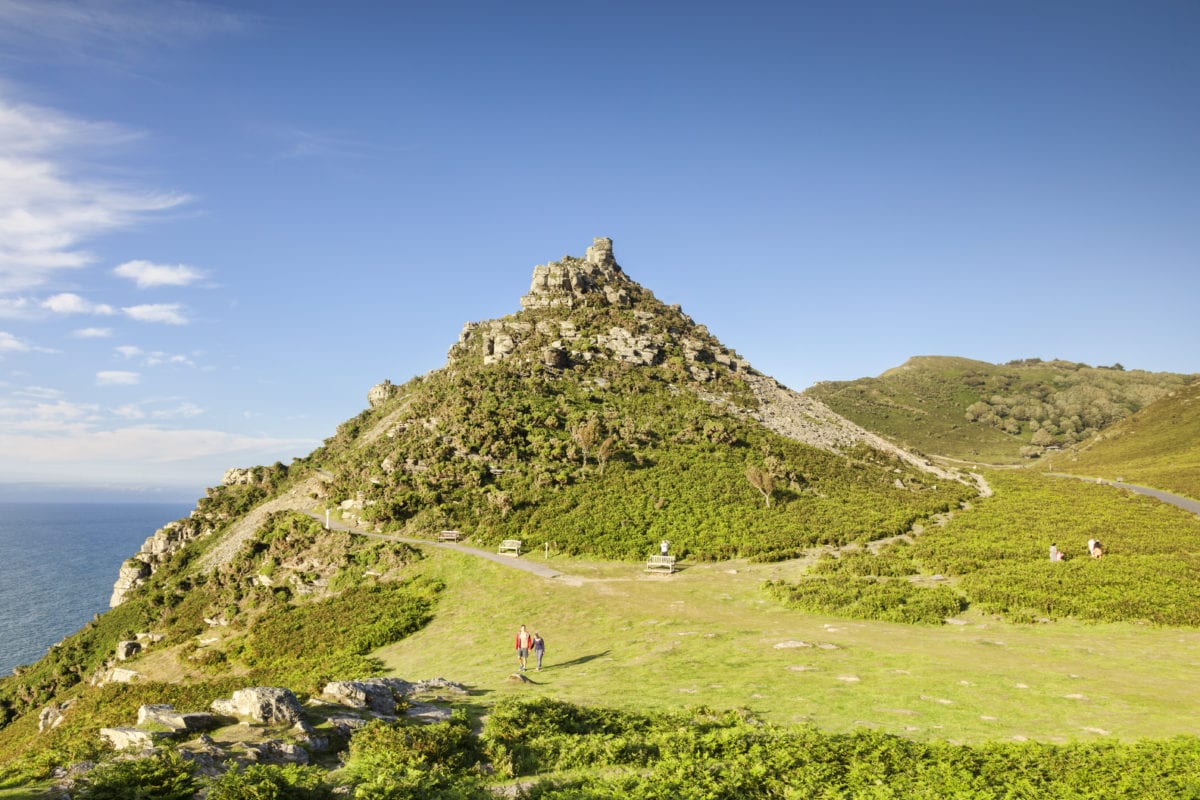 Getting outdoors in Exmoor

A melting pot of landscapes and history, Exmoor is ripe for outdoor exploration. 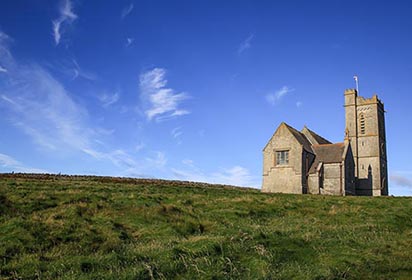