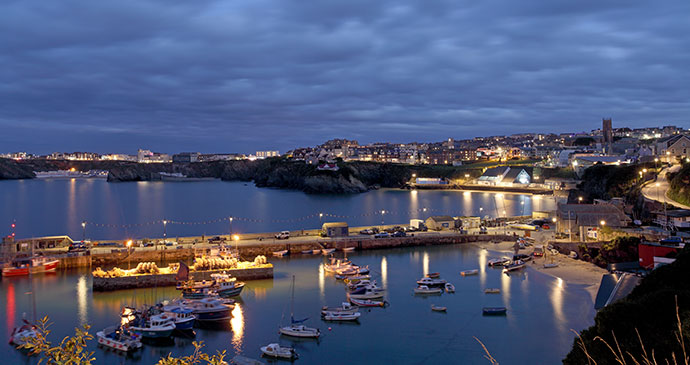 The year-round appeal of breaking surf and sandy beaches makes this stretch of the Cornish coast one of the most-visited parts of Cornwall and while Newquay and Rock may not be everybody’s idea of paradise (at least everybody of Bermuda shorts-wearing age), Padstow fulfils an alternative vision of Cornish bliss with its pretty houses, working harbour and abundance of upmarket eating establishments where fresh fish and seafood are given celebrity status.

There are unsung valleys and villages to explore, dotted with prehistoric stones, Iron Age hillforts and secluded churches.

I seem to have spent rather more time among the quieter backwaters of the region, looking for angels in the architecture or otters in the Camel, often finding myself ambling in Betjeman’s footsteps: pottering about Wadebridge and revisiting his words in quiet churchyards or on windy headlands. I discovered too, that music is particularly strong in these parts. The now famous voices of a group of local men can be heard singing Cornish songs of the sea on the beach at Port Isaac on summer evenings, and the concerts in the lovely church at St Endellion have also found audiences from far beyond the Tamar. 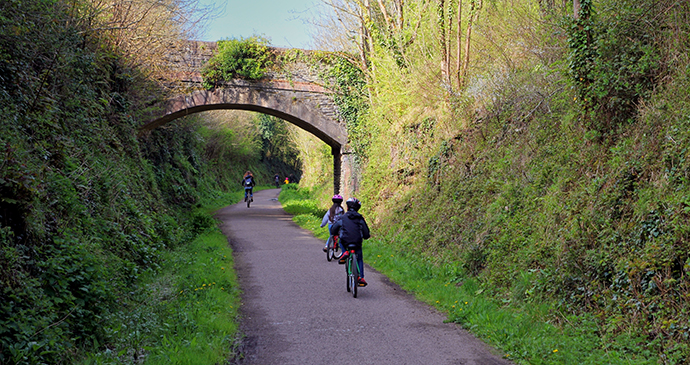 Inland, a landscape of river valleys, woods and fields is crossed by the hugely popular Camel Trail, while the Saints’ Way, used by traders and pilgrims for over 1,000 years, offers a superb walkers’ route through hidden Cornwall from Padstow to Fowey on the south coast. Off the beaten track, but often just a mile or two away from the big tourist attractions, there are unsung valleys and villages to explore, dotted with prehistoric stones, Iron Age hillforts and secluded churches.