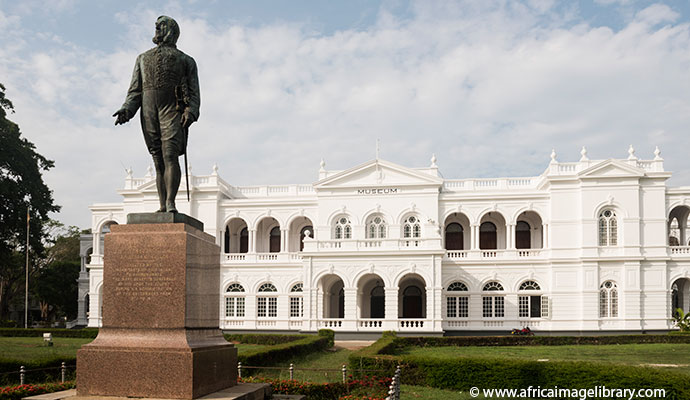 Colombo is an unusually safe, affordable and welcoming metropolis, with much to occupy travellers wanting to explore urban Sri Lanka on its own terms.

Set on a fine natural harbour on the island’s west coast, Sri Lanka’s largest city and main commercial hub is the focal point of a metropolitan area that incorporates Sri Jayawardenepura Kotte (which replaced Colombo as official administrative capital in 1982) and whose population of five million represents about a quarter of the national total. From a travel perspective, Colombo is a difficult city to pin down. Boasting an extensive Indian Ocean frontage just 30km south of Bandaranaike International Airport, it might look, on paper, to be the obvious place to start and/or end an extended trip around Sri Lanka. In practice, however, Colombo’s exhaust-infused cocktail of congested horn-blasting traffic, crowded pavements and sticky coastal humidity – combined with a lack of usable beach frontage and paucity of genuinely must-see attractions – makes it unlikely to win over conventional holidaymakers seeking the tranquil escapism of a beach resort.

That said, Colombo, in its favour, is an unusually safe, affordable and welcoming metropolis, with much to occupy travellers wanting to explore urban Sri Lanka on its own terms. The National Museum offers a fine introduction to the country’s main archaeological sites, while the engaging inner-city districts of Fort and Pettah are steeped in history, and a growing coterie of art galleries and boutique shops lend the city an appealingly cosmopolitan aura. Elsewhere, multi-cultural Colombo hosts an astonishing urban variety: historical monuments and towering modern skyscrapers, colonial churches and ancient Buddhist temples, gleaming hotels and trendy restaurants, tree-lined boulevards and mysterious lanes, glittering casinos and state-of-the-art 3D cinemas, traditional produce markets and 21st-century shopping malls … it’s a fascinating place to explore at whim.