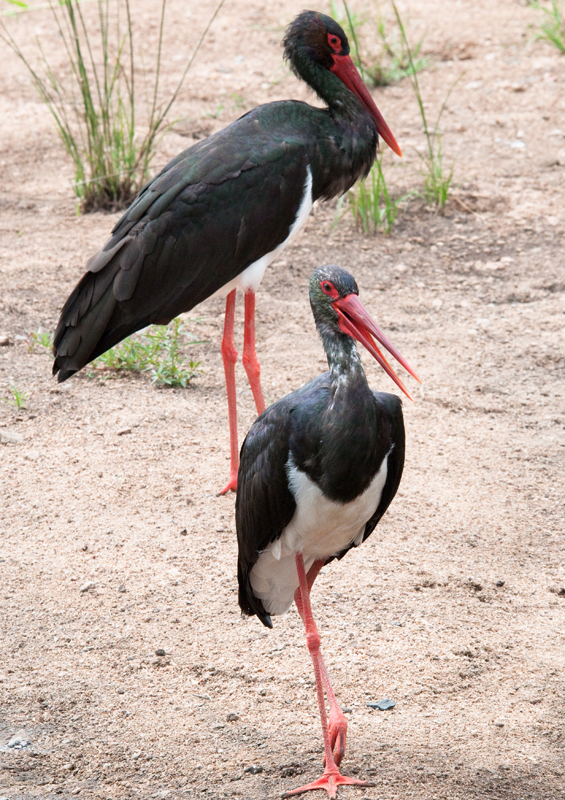 Great Lakes Basin, a chain of lakes, wetlands, sand dunes and marshes sitting beside mountains and forests, stretches across the province from Uvs Aimag’s southwestern boundary with Bayan-Ölgii and Khovd to its eastern boundary with Zavkhan, around the enormous Uvs Lake. In 2003, Uvs Nuur was nominated by UNESCO as a World Heritage Site. The avifauna is diverse: geese, swans and rare pink pelicans inhabit the lakes and wetlands, while pheasants are found in the highlands.

The economy of the province is dominated by livestock breeding. Recently some light industry has developed. Uvs supplies the western region with fuel from its coal and lignite mines. Ethnically the area is dominated by the Dörvöd (almost 50%), from which the aimag received its original name ‘Dörvöd’. Historical monuments include the Oirat Altan Khan’s Palace. The main attractions of the province are its natural sites – lakes, mountains and birdlife. Volcanic ruptures and faulting can be seen on the journey between Öndörkhangai and Züünkhangai.

(Photo: Black storks are just one of the many rare and endangered migrating birds that can be seen in the Great Lakes Basin © Chris Eason, Wikipedia)

It is very unusual to find such ecologically diverse areas so close together; Uvs Great Lakes Basin is matched by few other places in the world.

This vast lake area of over one million hectares in western Mongolia was selected in 2003 by UNESCO (www.unesco.org) as a World Heritage Site – and was joined in 2004 by the Orkhon river valley, another nominated site of special interest. Uvs Nuur Basin (Uvs meaning ‘salty water’) was chosen because of the richness and variety of its landscape – the site is made up of 12 protected areas, each representing a different ecosystem. Such great diversity brings with it many species of plants and animals along with a variety of birdlife – migrating birds, waterfowl and seabirds. The closed salt lake system is of particular scientific importance for climate and weather studies. The range of ecosystems include semi-desert, dunes, steppe grasslands, forests and mountains. Snow leopard, argali (wild sheep) and ibex roam the hills far from human contact.