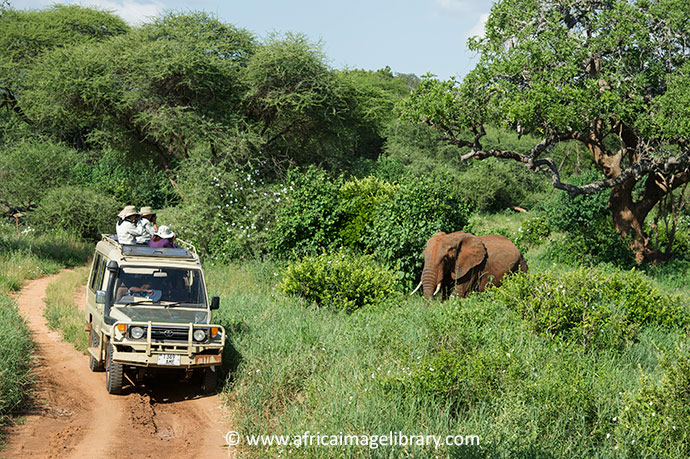 Tarangire National Park is best known for its density of baobab trees and year-round proliferation of elephants.

The 2,850km² Tarangire National Park lies at the core of a 20,000km² semi-arid ecosystem that also incorporates several more-or-less contiguous Wildlife Management Areas (WMAs) created since 2006 in consultation with local communities. These are the Randileni WMA to the north, the Levolosi WMA to the northwest, the Burunge WMA running west towards Lake Manyara, and the vast but undeveloped 5,372km² Makame WMA extending southwards across the Maasai Steppes. Inherently drier than the Serengeti, and less well publicised, Tarangire National Park is nevertheless a highly rewarding wildlife destination, especially during the latter half of the year, when it’s a recommended inclusion on any safari itinerary of a week or longer. The park is best known for its year-round proliferation of elephants, but predators are also well represented, the birdlife is consistently rewarding, and large herds of migrant grazers are drawn to the perennial water of the Tarangire River when other sources dry up.