The port today is overhung with an aura of sleepy isolation that belies an eventful history stretching back more than 2,000 years. 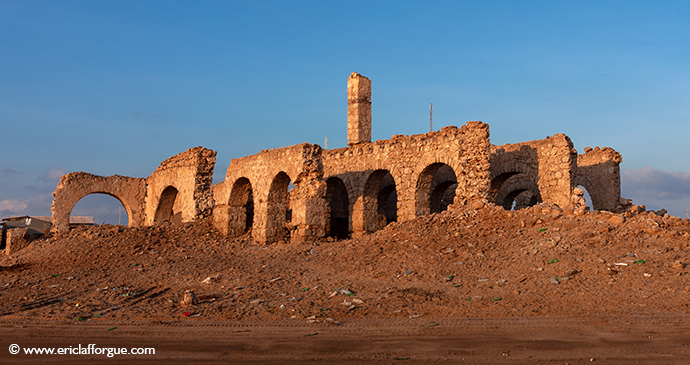 One of the oldest ports on the east African coast, Zeila (also known as Zayla or Seylac) is set on a narrow sandy mangrove-lined peninsula that protrudes into the shallow island-studded waters of the Gulf of Aden, some 25km southeast of the Djibouti border.

Small and rundown it may be, but the present-day town of Zeila is studded with ruins that date to its medieval heyday as an Islamic mercantile port, including one of the world’s oldest mosques. Zeila is also the gateway for boat trips to an offshore archipelago of six small islands, including Sa’ad ad-Din and Aibat, noted for their historic and avian significance. Recently designated as one of Somaliland’s two marine national parks, the pristine reefs and islands off Zeila also boast immense potential for snorkelling and diving, and while no suitable facilities for submarine exploration are currently in place, diving trips can be arranged through the dive operation in Berbera.