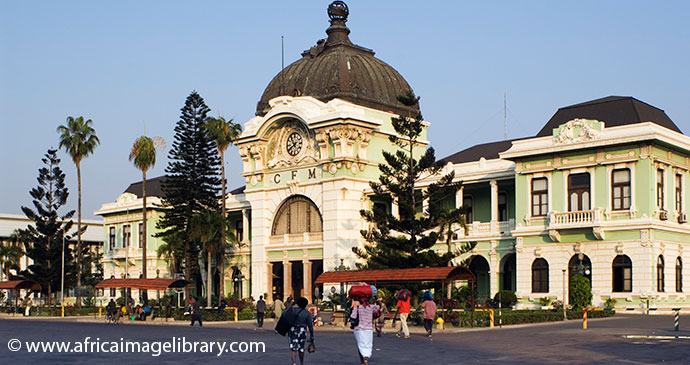 The largest urban centre in Mozambique, Maputo is a bustling and attractive port city that has served as the national capital since 1898, when it was known as Lourenço Marques (LM for short). It lies on the Gulf of Maputo (formerly Delagoa Bay), in the far south of Mozambique, within 100km of the South African and Swaziland borders. As such, it often feels more strongly connected to South Africa than to the rest of Mozambique, a circumstance reflected in a popular saying that likens Mozambique to a funnel – all the money flows down south!

Arrive in Maputo without prejudice and it is, quite simply, a most likeable city – as safe as any in Africa, and with a good deal more character than most.

Maputo was formerly the administrative capital of a province of the same name, which extended all the way south to the borders with South Africa and Swaziland. In 1998, the city became a separate administrative entity called Maputo Cidade, which is by far the smallest and most densely populated of Mozambique’s 11 provinces, while the satellite city of Matola was made capital of the more rural Maputo Province. The current population of Maputo stands at around 1.2 million, and is further boosted by the estimated 962,000 residents of Matola, which is technically the second-largest city in Mozambique but more sensibly treated as part of a greater urban conglomeration centred on Maputo.

Outside images of post-civil-war Maputo, like those of Mozambique itself, have been dominated by stereotypes relating to its intense poverty, flagrant corruptionand run-down architecture. There is a small – and ever-decreasing – element of truth to these stereotypes, but overall Maputo comes across as an intensely agreeable city, whose charms tend to grow on visitors the longer they stay. No longer severely potholed, the avenidas of the city centre are wide and tree-lined, sloping down towards an attractive seafront and harbour, and for every faded architectural gem there are two others that are well maintained and smart.

The avenidas, lined with jacaranda, flame and palm trees and numerous street cafés, have a relaxed, hassle-free, Afro-Mediterranean atmosphere that is distinctively Mozambican.

The streets and markets are busy and energetic, and drivers tend to be courteous and somewhat less manic than in many other parts of Africa. Furthermore, while it would be disingenuous to claim Maputo is entirely bereft of poverty, its more shanty-like suburbs are no slummier than their counterparts in, say, Nairobi, Lilongwe or (dare it be said) Johannesburg. 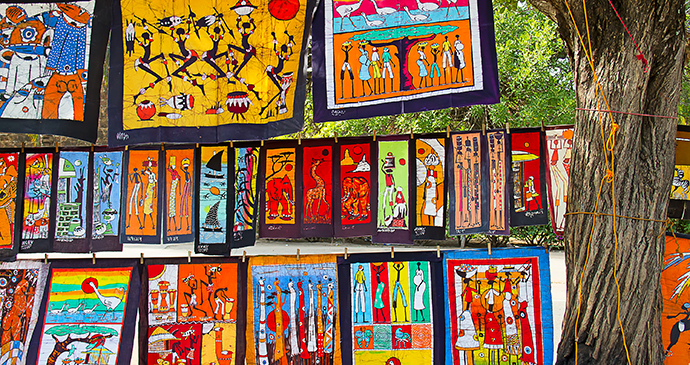 Arrive in Maputo without prejudice and it is, quite simply, a most likeable city – as safe as any in Africa, and with a good deal more character than most. The avenidas, lined with jacaranda, flame and palm trees and numerous street cafés, have a relaxed, hassle-free, Afro-Mediterranean atmosphere that is distinctively Mozambican. And they are flanked by any number of attractive old colonial buildings in various states of renovation and disrepair, ranging in style from pre-World War I Classical to later Art Deco, all dwarfed in places by various incongruous high-rise relics of the 1950s and 1960s, when the city was something of a laboratory for devotees of the Bauhaus architectural style. Add to these a new crop of office buildings, shopping complexes, hotels and condominiums – with more under construction – and you get the impression that this is a city with not only a memorable past but also a bright future.