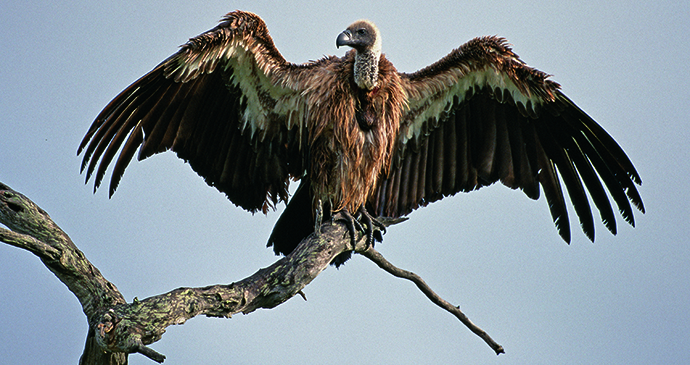 Majete now boasts the greatest antelope diversity in the country, offering a good chance of seeing half a dozen species in the course of a day.

Gazetted in 1955 and neglected by almost everybody except poachers for its first half-century of existence, Majete Wildlife Reserve is in the midst of a dramatic and encouraging resurgence. With the reintroduction of lions (rounding out the ‘Big Five’) in 2012, Majete has arguably distinguished itself as Malawi’s premier game-viewing destination. The catalyst for this reversal of fortunes is the private African Parks organisation, which entered into a 25-year management contract with the government in March 2003, with the twin aims of resuscitating the reserve as a conservation area and as a source of sustainable income for surrounding communities. African Parks has since reintroduced more than 3,000 head of game into the reserve, erected fences, improved the road infrastructure, constructed an excellent community-owned tented camp, cultural centre and campsite, initiated a varied programme of tourist activities, and granted the highly regarded Robin Pope Safaris a private concession for their stunning new five-star luxury lodge, Mkulumadzi.

Only a few years ago, it would have been misleading to compare Majete to Liwonde National Park, further north along the Shire River, but the recent improvement in game viewing, infrastructure and accommodation has placed Majete in direct competition with Liwonde for the honour of being Malawi’s premier park. This ongoing development is massively encouraging, and Majete now boasts the greatest antelope diversity in the country, offering a good chance of seeing half a dozen species in the course of a day, including the majestic greater kudu, handsome sable antelope and localised Lichtenstein’s hartebeest.