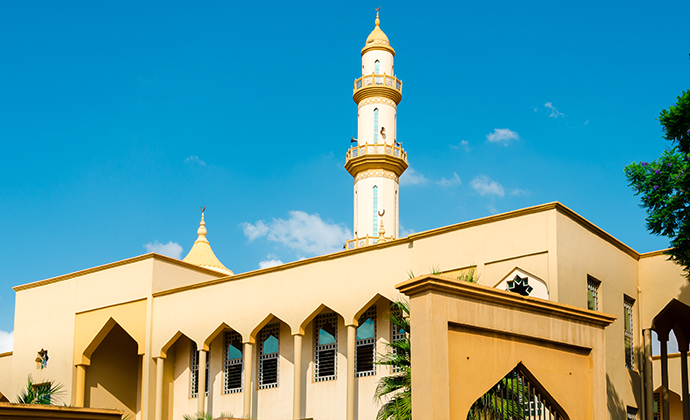 Malawi’s capital is still something of a work in progress: a scattered and incohesive patchwork of commercial hubs, administrative and ambassadorial zones, leafy upmarket residential suburbs and village-like suburban shanty towns.

Lilongwe is not the most imposing of African cities. More than four decades after being proclaimed capital of Malawi, it still comes across as something of a work in progress: a scattered and incohesive patchwork of commercial hubs, administrative and ambassadorial zones, leafy upmarket residential suburbs and village-like suburban shanty towns that sprawl unconvincingly between grassy fields and large tracts of indigenous woodland and plantations.

The city has two main focal points, Old Town and Capital City, both very different in character, but neither exactly over-endowed with personality. Most travellers end up in Old Town, which is the main centre of commerce, boasting an energetic market and bus station, a sprinkling of shiny new malls and all manner of slightly anachronistic Indian retail stores. The Old Town has witnessed rapid expansion in recent years, yet it still has the feel of a southern African everytown, similar in mood and appearance to any number of medium-sized regional urban centres south of the Zambezi. And it’s about the only area you can tackle on foot.

Capital City, by contrast, is a true original. Custom-built during the Banda era, it still feels tangibly contrived, an open-air huddle of semi-skyscraping office blocks, freshly painted banking houses, leaf-shrouded embassies, warehouse-like supermarkets and half-full car parks whose distinguishing feature is a kind of collective capacity to cancel each other out. From whatever angle you approach Capital City, and no matter how often, it is difficult to shake off the feeling that it ended before it began and you somehow blinked at the wrong moment!

So it’s not Dakar or Timbuktu, but Lilongwe could scarcely be a more equable or manageable introduction to urban Africa. The climate is comfortable, getting in and out of town is simplicity itself, accommodation is abundant and conveniently situated, and shops and markets are well stocked. In some ways, Lilongwe feels like a microcosm of the country it governs – small but deceptively densely populated, friendly and personal, dusty and colourfully chaotic, and full of contrasts. Behind the houses and offices, within eyeshot of parliament, people still grow maize in their gardens. Villagers cycle miles from outlying areas to sell produce at the country’s largest market, weaving between the buses that form jerking, hooting, belching queues in the Old Town centre. And as night falls, the familiar urban rumble is punctuated by sounds eerily evocative of Lilongwe’s African setting – the wild whooping of spotted hyenas and chilling cries of bushbabies, both of which haunt the nature sanctuary bisected by the main trunk road between Old Town and Capital City.