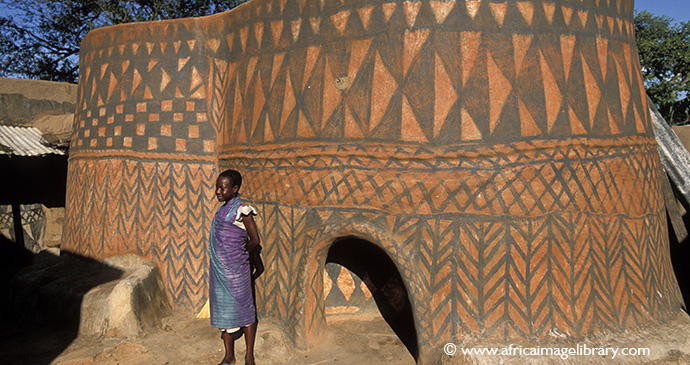 Situated 12km north of Navrongo along a good surfaced road, Paga is the most popular crossing point between Ghana and Burkina Faso, though you’d scarcely know it from the subdued mood of the rustic town centre – a chaotic northern counterpart to Aflao or Elubo it most definitely isn’t! International connections aside, Paga is best known for its sacred crocodiles, which can be seen at unusually close quarters, and form the centrepiece of a perennially popular community tourist project. Other attractions include the Paga Pia’s Palace near the taxi park and Pikworo Slave Camp 2km from the town centre.

Paga hosts some superb examples of the extended family homesteads that characterise this border region – fantastic, labyrinthine, fortress-like constructions characterised by their curvaceous earthen walls, flat roofs and cosy courtyards. Many of the complexes are more than a century old, and they may be inhabited by more than ten separate households, each with its own living quarters and courtyards, some marked by rounded mud mounds under which an important family member is buried. The flat roofs are used not only for drying crops, but also as a place to sleep in hot weather, while the mud walls are often covered in symbolic paintings or portraits of animals.