Set on a mangrove-lined creek, this popular inland resort is notable for its plentiful wildlife and opulently eccentric but eco-friendly architecture. 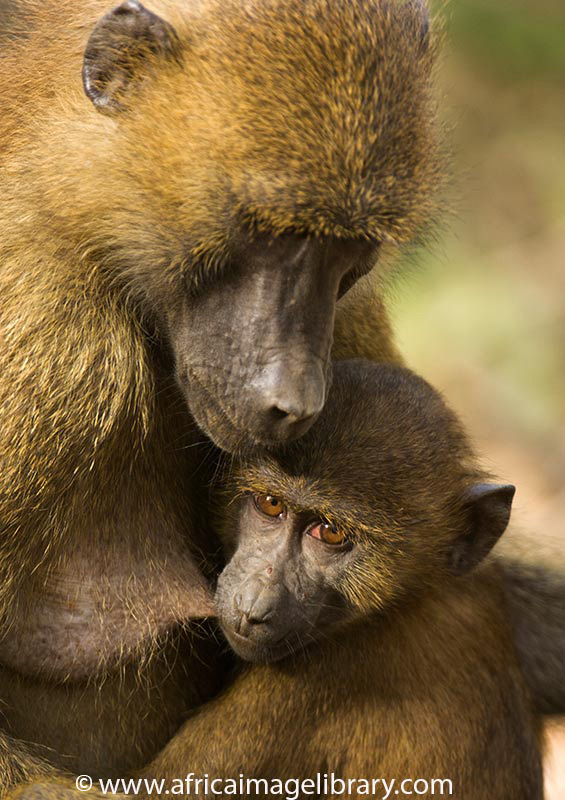 An exemplary eco-tourism project, Makasutu Cultural Forest is set alongside the beautiful mangrove-lined Mandina Creek about 5km northeast of Brikama. It is best known perhaps as the site of the exclusive and architecturally innovative Mandina Lodges, but it also offers a selection of worthwhile activities that ensure it’s a regular goal for day trips from the coastal resorts. Managed in collaboration with the surrounding communities, the reserve was established in 1993 by two well-travelled British enthusiasts, James English and Lawrence Williams, fulfilling a local legend that two white men would save the forest and make it famous (something they learned after the forest opened). It first opened to clients seven years later, since when it has won many awards, including the National Order of The Gambia in 2012. ‘Makasutu’ means ‘sacred and deep forest’ in the local Mandinka language, and the reserve extends over around 10km² of riparian forest, savannah and mangroves, and supports plenty of wildlife, most conspicuously around very habituated 200 Guinea baboons, but also various smaller primates, antelope and carnivores, and aquatic creatures such as crocodile and the occasional West African manatee. The marine and terrestrial birdlife is stunning too.

Makasutu Cultural Forest is highly regarded within The Gambia, not just because of the wildlife found there, but also because it is such a successful blend of different facets. It provides steady employment to more than 100 local people in an area that had seldom seen many visitors in the past: not only workers such as gardeners, drivers, cooks and guides, but also the woodcarvers who utilise the site to sell their wares, and the musicians and dancers who entertain the guests. Visitors, meanwhile, are rewarded with an experience they will long remember and carry home in their hearts. A programme to encourage school visits enables Gambian children to learn about their environment in a fun and positive way. Makasutu, in a nutshell, embodies all that is good about genuine ecotourism.