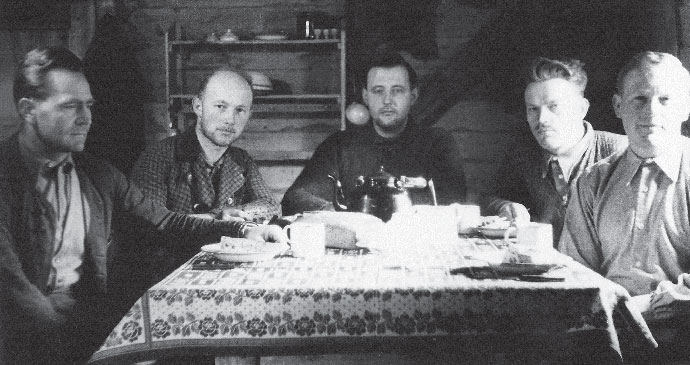 The history of Puyuhuapi is perhaps no more remarkable than that of many villages along the Carretera Austral, but two key factors make the village unique from a historical perspective. Firstly, many of the buildings and people, or rather, their descendants, remain integral parts of the village to this day. Secondly, the history is written down. Puyuhuapi knows where it comes from. Many villages, even larger towns along the Carretera Austral, display a cavalier attitude to history, and as migration from other parts of Chile continues, this is likely to deteriorate further. Coyhaique is only now, in 2015, constructing a proper museum; Eugenia Biroli’s house lies abandoned in Puerto Cisnes; and the museum of Father Antonio Ronchi in Villa O’Higgins is a modest affair, to put it mildly. Oral history passed down through the generations is fine as long as the custom is maintained, but in the 21st century, can Chile rely on oral records to record its own origins?

Luisa Ludwig’s book Curanto y Kuchen contains an insightful and charming personal account of the lives of the early settlers and the formation of Puyuhuapi. It is an example for other villages to follow. The name is not easily translated to English – curanto is a traditional dish originating in Chiloé, and kuchen is the name of German pastries and cakes common across southern Chile where German settlers played such a role in the development of the region. Thus, the title of the book reflects these two vital influences upon southern Chile. 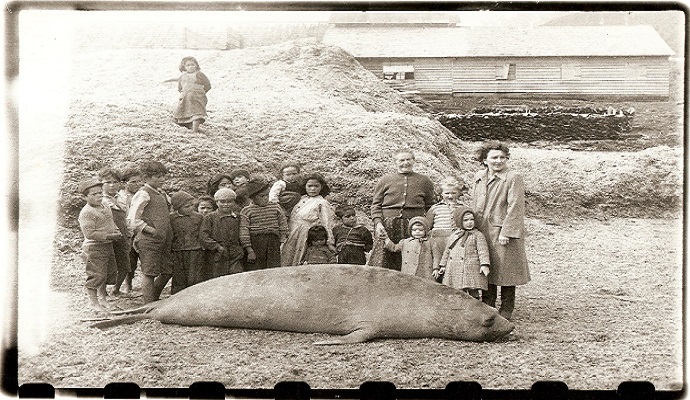 “This is not a history book, but a book of histories”, writes Luisa in the opening pages. Indeed, the book is a series of first-hand accounts from those that lived in Puyuhuapi over the decades, including a fascinating 1985 interview with Walter Hopperdietzel. Rather than being a drab, chronological list of events, the book interweaves stories and anecdotes from various perspectives, with the author injecting her own memories into the text. She manages to capture the sheer magnitude of forming a village in such a remote region, and in some ways the insanity of the mission these hardy settlers embarked upon in 1935. The book describes minor issues that may be omitted from standard history books – the fear of pumas, childbirth, the relationship between the Chilote employees and the settlers, the pastimes of the children living at the end of the world, and the work ethic instilled in all from the outset.

Chapters include excerpts from Augusto Grosse’s account of the formation of Puyuhuapi and interviews with many important witnesses, including the wives of Carlos Ludwig, Otto Uebel and Helmut Hopperdietzel, all written by Ernesto’s daughter, Luisa. A number of letters are reproduced in full, including those written by Ernesto Ludwig, which shed such light on the day-to-day challenges faced by the early explorers. Beyond the colonizers and their immediate relatives the book contains interviews with various labourers who worked in Puyuhuapi, subsequent settlers, those that helped the settlerment from afar, press clippings and a number of photographs taken over the years.

The book transcends the mere history of a small village – it encompasses the 20th-century history of Chile and Europe, viewed through the lens of an isolated community struggling to create a better world. If you read only one history book of the entire Carretera Austral, this is the one. It is available from Casa Ludwig (or via email: curantoykuchen@gmail.com), and will be available in English in 2016.

The work of Danka Ivanoff, referenced in Curanto y Kuchen, is likewise to be applauded. Her accounts of the early explorers to the region are the definitive historical accounts of these times. Her account of the mystery of the graveyard at Caleta Tortel is executed with scientific precision to explain what actually happened that winter in 1906.