We were proud to see several Bradt authors receive accolades – including the two main prizes for consumer writing – at the LATA Media Awards on Tuesday 22nd May. This prestigious awards evening, held at the historic RSA House in London, was attended by some of the biggest names in travel writing, so bagging a prize was no mean feat. 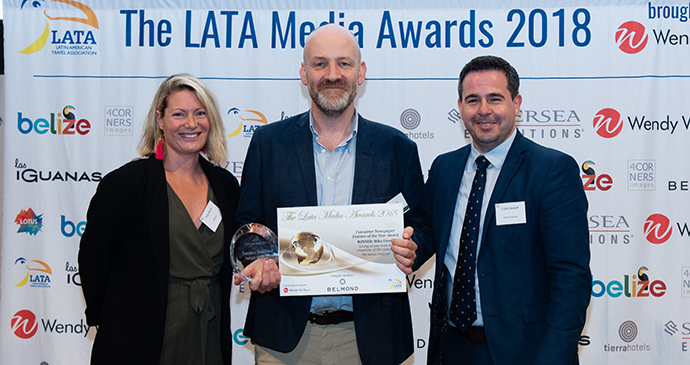 Mike Unwin received the Best Consumer Newspaper Feature of the Year Award for ‘Living at One with the Creatures of the Canopy’ (published in the Sunday Telegraph), which described his trip to the Canopy Tower in Panama with Naturetrek. Mike has written several Bradt guides, including Swaziland, Southern African Wildlife and 100 Bizarre Animals, and is currently in the thick of editing Christian the Lion: The Illustrated Legacy, which will be published in the autumn. Read his award-winning article here. 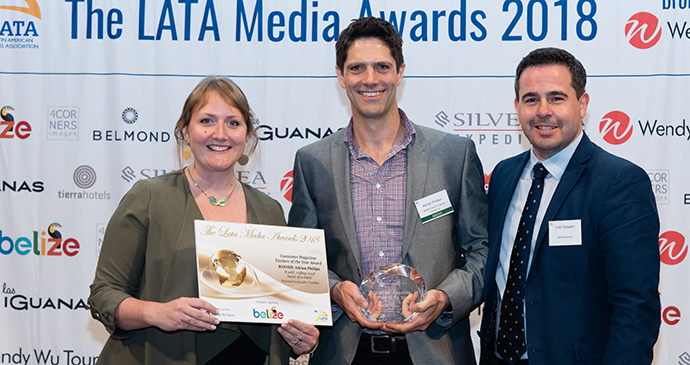 Adrian Phillips – Bradt’s very own Managing Director, as well as author of our guides to Hungary and Budapest – picked up the Best Consumer Magazine Feature of the Year Award for ‘A Wild, Rolling-Eyed Beast of a Route’ (published in National Geographic Traveller). Adrian’s piece described his journey through southern Chile with Swoop Patagonia, driving the famously untamed Carretera Austral through some of the world’s most beautiful places. Read his award-winning article here. 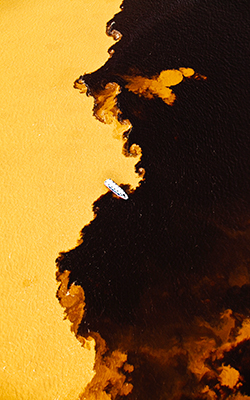 Alex Robinson was voted runner-up in the Photographer of the Year category for his stunning photo, ‘Mystic River’ (left) (published in Wanderlust magazine). Alex is author of Bradt’s Alentejo, and he took an evening off from working on the new edition (due out in spring next year) to collect his prize.

Colin Stewart, Chairman of LATA (representative of the Latin American travel industry – www.lata.travel) said “The quality of the entries for the 2018 LATA Media Awards was extremely high and LATA would like to thank all the talented journalists and photographers who entered the awards. We are delighted to have welcomed so many to this flagship annual event, which brings the Latin American region to life through creative and interesting stories and powerful photography.”

Huge congratulations to all three!